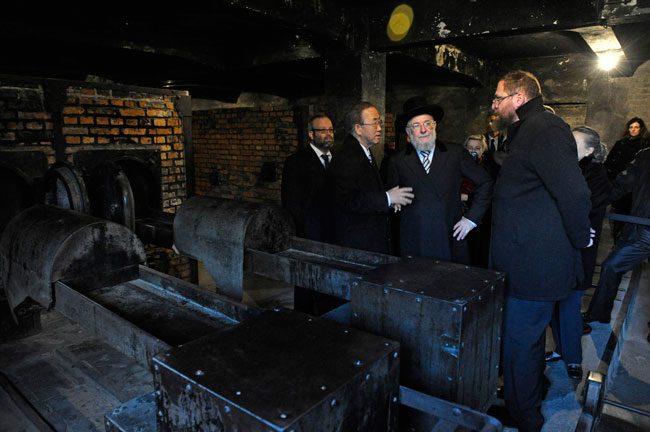 MANIPULATIONS AT AUSCHWITZ AGAIN Study closely the below picture: Madam Navi Pillay is sitting before the fake ‘gas chamber’ that Stalin put up with Relics and as his Holy Shrine … Continue Reading Manipulations at Auschwitz again

Is she affirming or is she denying the Holocaust? 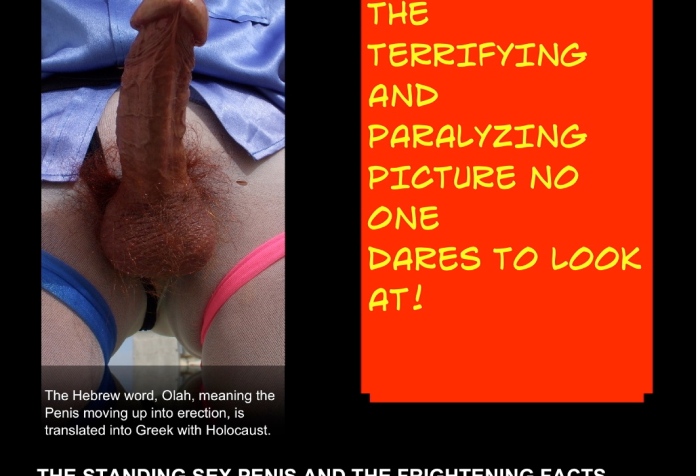 United Nations and their Dilemma of the Sexual Sex Holocaust

Language: English, MP3, Time: 5:00 Minutes POLITICAL CORRUPTION, CLAPTRAP, TOMFOOLERY, AND SEX SCANDALS In 1945 the French Army conducted a War Crime and Crime Against Humanity The whole family of … Continue Reading An open appeal to France Francois Hollande and Manuel Valls to clear up the War Crimes commited against the Felderer family in 1945 and to end their Claptrap and Tomfoolery of covering up War Crimes and Crimes Against Humanity