The CIA bogus Torture intelligence report and why it had to go to Violence, Terrorism, and Torture

C307Audio
CIA intelligence report and why it had to go to Violence, Terrorism, and Torture

The Folly and Injustice of Men persecuting one another for Difference of Opinion in Matters of Religion, Politic, and ideologies

Systematic Torture for the lack of knowledge, language, and ideology 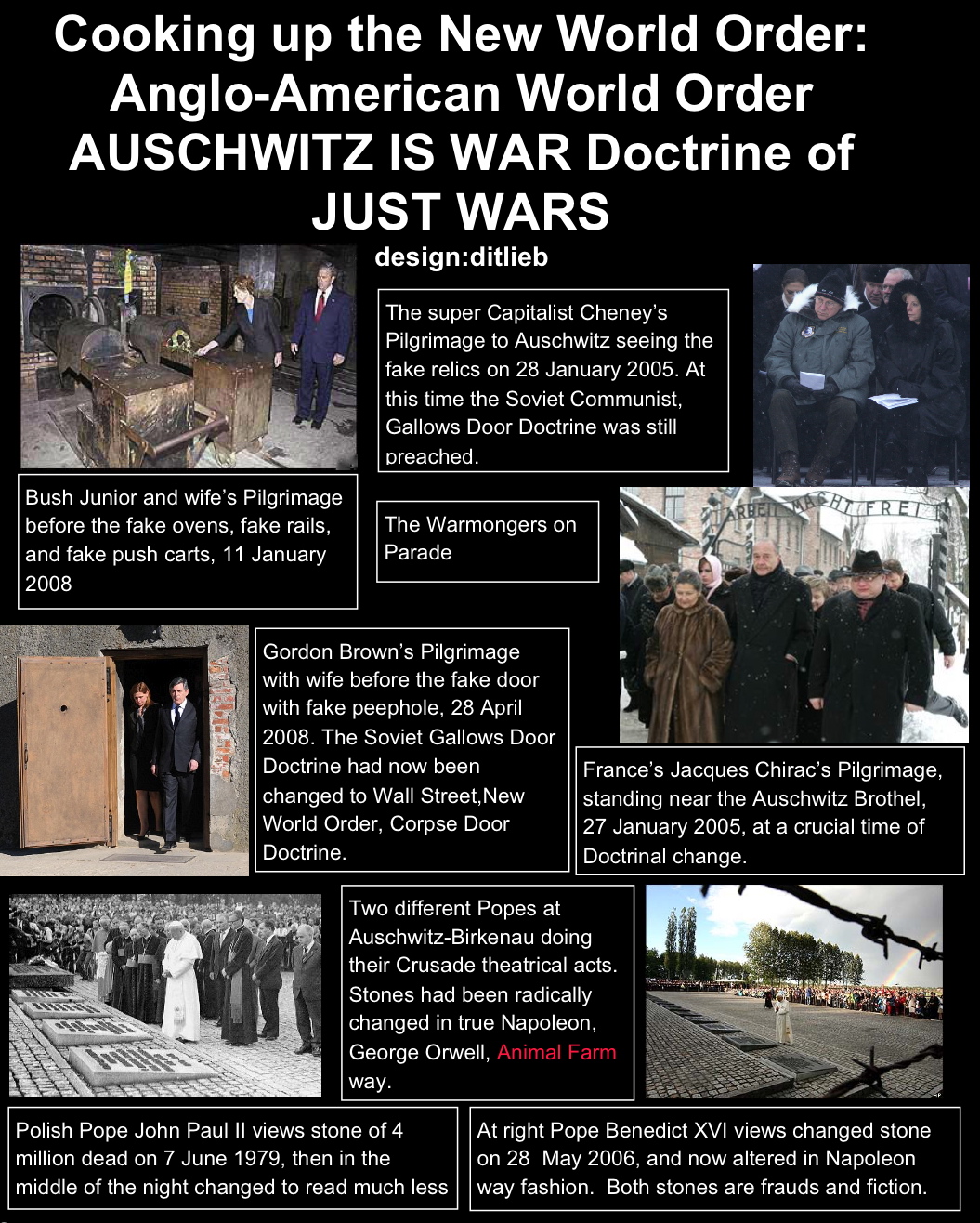 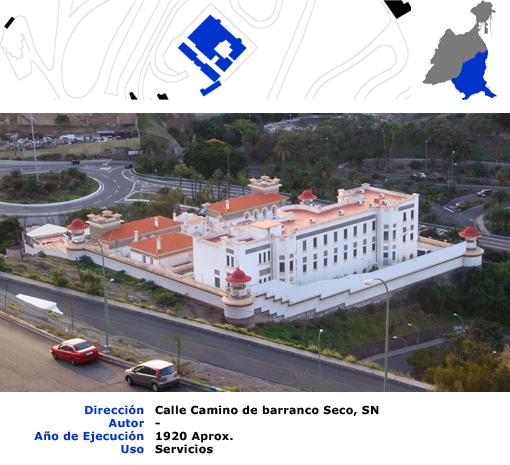 Modern Torture started with the introduction of legitimate, State torture by the Swedish Justice Minister, Herman Zetterberg, who used Einar Aberg as a guinea pig, a man interested in Comparative Religion. Einar Aberg was forced into Concentration Camps and Mental Institutions in Sweden at the behest of newly arrived Zionist Jews to USA, who swiftly turned Seditionists by violation of the American Constitution with its First Amendments which included Free Speech and no Limited Censorship. 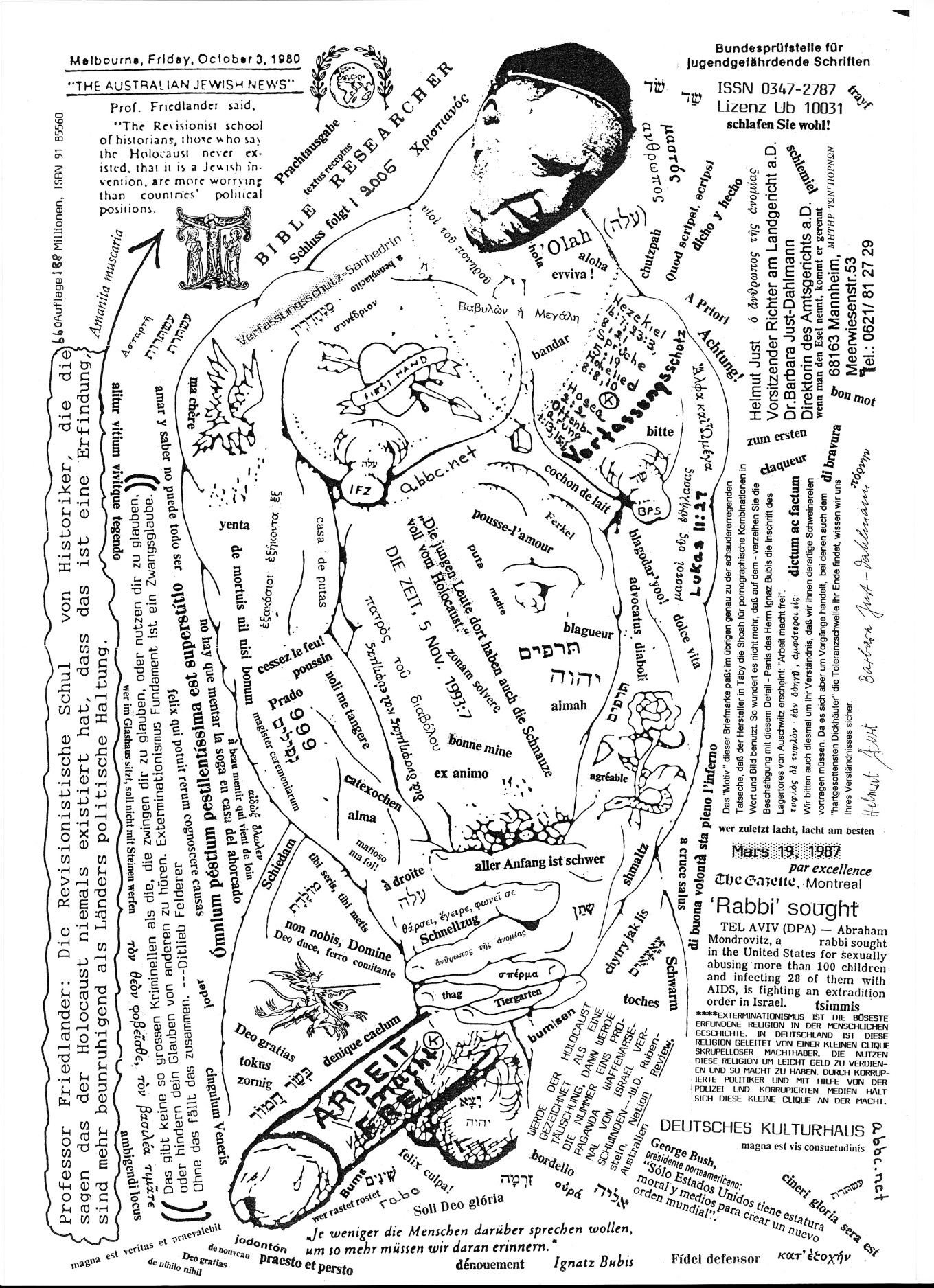 ABOVE: FIRST EXAMPLE OF ‘WEAPON OF MASS DESTRUCTION’
C308Audio
CIA and the Tittenmann, the Tit Man. What could CIA do with the huge tits of the Tit Man?

The world famous ‘Tittenmann’, German for Tit Man, became the first case of Weapons Of Mass Destruction (WMD or WoMD), striking FEAR, not only for his super Tits into the whole Sweden political society, but also for his secret, coded messages. The whole of Sweden became target of search for the evil Tittenmann and when finally caught, brought to the fire to be burned up to stop the evil plague from extending beyond the borders of Sweden.

If this super sized tit man with his coded messages was thrown before CIA, none there would know what to do with the super tits, much less get qualified agents to decipher the coded messages. The Swedish Supreme Court in a special session declared the Tit Man so evil, stating, that, would he extend his reach beyond the borders of Sweden, the whole world would be in fear of extinction. It is still not known in what location the super tit man was finally liquidated by Fahrenheit 451 incendiary torching. You may read more of the evil Tit Man by clicking ‘Tittenmann’ at ‘tags’.

World War 2 enabled the Anglo-American World Empire to create a secret State within a Sate with public approval. What came out of it? The above shows: Garbage in – Garbage out!

Sweden with the help of Bible Jews threw all kinds of symbolism into the Tittenmann and Fart Man. Superstition once more showed to be stronger than politic, heresy, and infidel contamination. 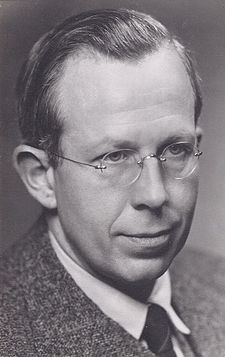 Sweden’s Justice Minister, Herman Zetterberg became the first person introducing Torture into the modern society. He launched modern Torture by having Einar Aberg, a person interested in Comparative Religion, thrown into various Swedish Concentration Camps and Mental Institutions. His medical success by Torture was managed by letting doctors reported for rape, alcoholism, murder, drug addiction, take care of his cases. A group of fanatical, just obtained American citizenship, Zionist, American Sedition Jews, instructed him on the necessity of Torture, just like the Jews instructed the Pope and clergy in how to handle ‘heretics’ and ‘blasphemers’ of the Holy Church of God. The Zionist Jews were so thorough in teaching Swedish corrupt politicians that both Herman Zetterberg along with his Ulrika Lyttkens committed suicide. 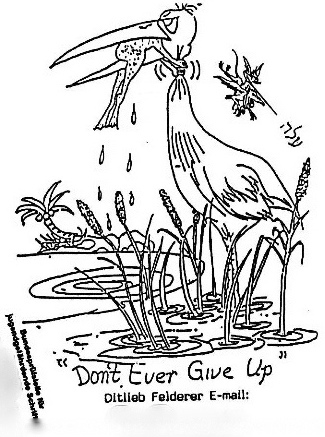 The first example of a bird being a Terrorist is this world famous stork. It was deemed so dangerous that it also, suffered the same Genocide and Ethnic Cleansing destruction as the noxious evil Tittenmann. The Sweden Supreme Court in unison declared the Stork, bird non grata, to be publicly burned to extinguish all memory of him. Where the ashes were buried are still top secret and not even CIA seems to know where. 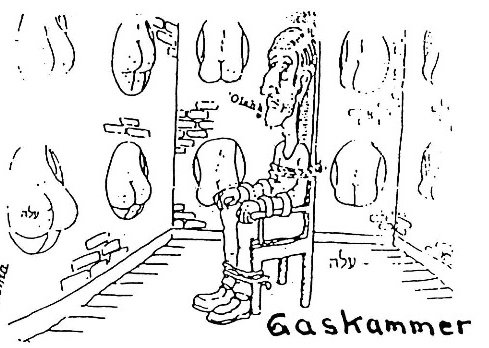 THE FARTS OF HOLOCAUST AS MASS DESTRUCTIVE WEAPONS

European courts even decided that farting was a sure sign of a Terrorist act and sure proof of Mass Destructive Weapons, and, had the FART MAN, the Farting Rabbi, eradicated from all of Europe, to be finally annihilated in burning fires. Thus the original meaning of Holocaust as the penis moving up into an erection, now became fart explosions as proof of the Holocaust Extortion Cult.

ABOVE: Forum For Levande Historia similar to CIA
Under the guise of ‘democracy’, ‘equality’, ‘tolerance’, and such Orwellian catch words, the Swedish Crime Syndicate of ‘Forum For Levande Historia’, seeks to deflect its real function: serving as an excuse and deflection for the Pension Fraud Crimes (PFC). After Ditlieb Felderer exposed the racketeers and Thought Terrorist (TT) hooligans, the Forum dared no longer include ‘Freedom of Speech’ in its catch slogan as that would let the cat out of the bag and show the hypocrisy of this center for inequality, wide open. Below you have an example of its deception, ‘democracy’ and ‘tolerance’, when one of its leaders, the deputy of Sweden’s Synagogue, secretly called up Ditlieb Felderer in 1979, not knowing his conversation was being taped. If you know Swedish, listen to these revealing tapes of ‘tolerance’, ‘equality,’ and ‘democracy’: 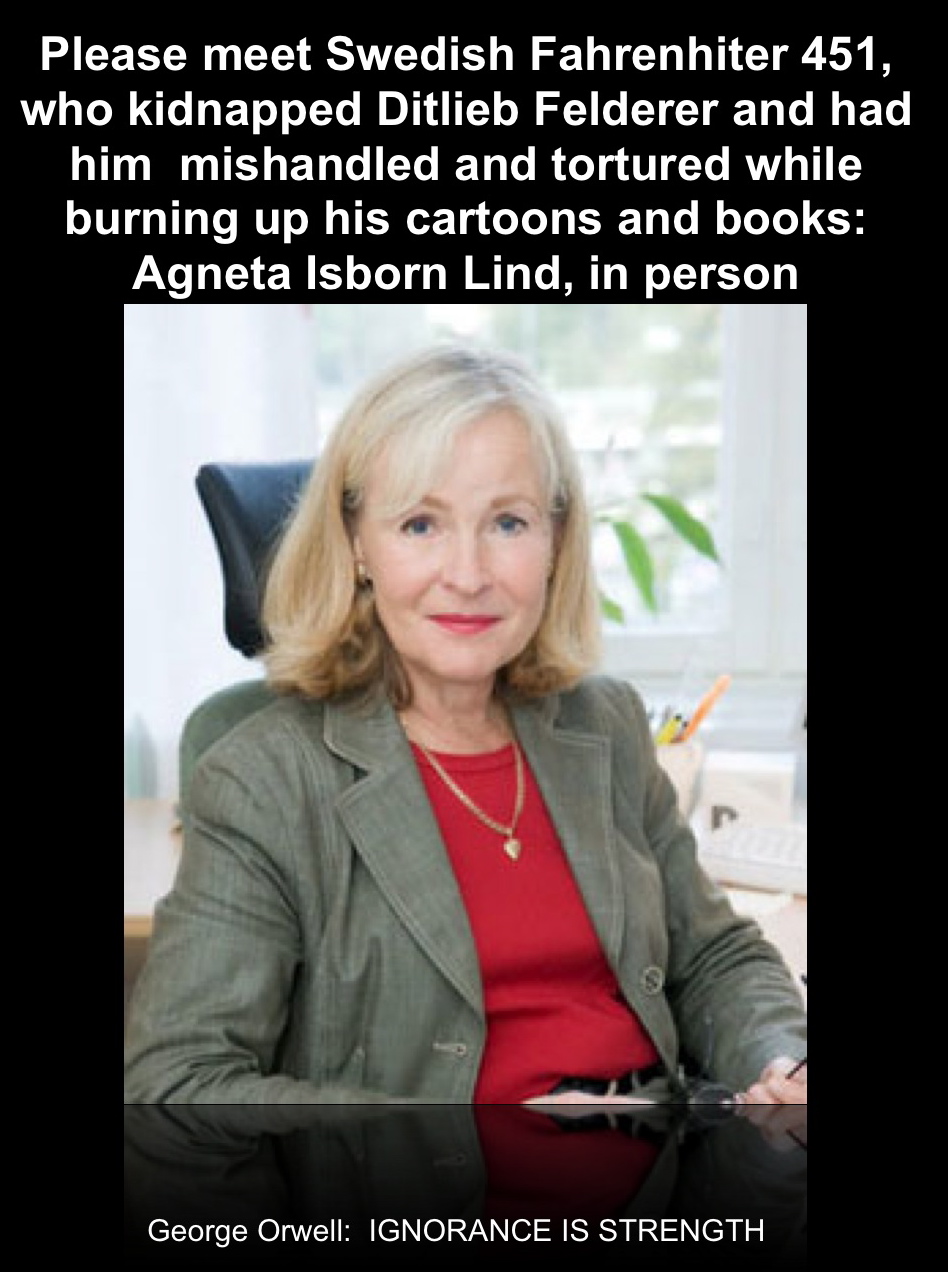 SWEDEN DISCOVERS THE ‘WEAPONS OF MASS DESTRUCTION’. A CRIME SYNDICATE IN FULL ACTION
With the help of a corrupt Prosecutor, Pyromaniac, Agneta Isborn Lind, and two Jewish Zionist Judges, Johan Hirschfeldt and Jan Levin, Sweden invents the first in human history claim, that the translation of a word constitutes clear proof of ‘Weapons Of Mass Destruction’ (WMD). The hooligan Pyromaniac Prosecutor then gets the aid of corrupt Taby police, Pyromaniac, Svante Nordin and Pyromaniac, Lennart Selin, to commit Crime Against Humanity by kidnapping Ditlieb Felderer, take over his home eating up his food and use it for Sex, while stealing family photos, funeral sermons, and baby photos, music instruments, etc., in true Old Testament manner as ordered at Deuteronomy 6:10,11. With further help of the Chancellor of Justice man, Bertil Wennberg, they now set out to falsify documents in order to hide that the Zionist Jewish Judge, Johan Hirschfeldt, stood behind it. A fake ‘professor,’ possibly an insane man, Helmut Mussener, is then declared to state that the penis does not go up into an erection, and that that claim is a lie by Ditlieb Felderer. He so effectively demonstrated to the bogus court, the Witch Trial Kahal, that so is the case, that even Sweden’s Supreme Court with the head of Johan Munck, and secret assistant, Hans Danelius, certified the claim of a dormant penis, and made it kosher to kidnap, torture, and steal from anyone claiming the penis goes up in an erection, and not down. The two pseudo judges Hans Danelius and Johan Munck, to this day stand by their corrupt judgment. Cowards enough of course to publicly prove their point that a penis does not go up in an erection. Thus, Sweden became the first country in human world history to declare translation of a word constitutes Heresy and that such Blasphemy translations constitute Witchcraft. It became evident to the world that Sweden was determined to religiously follow the footstep of drug addict and Fahrenheit 451 Book Burner (BB), Herman Zetterberg, and his fanatical Zionist Kahal Synagogue mob. 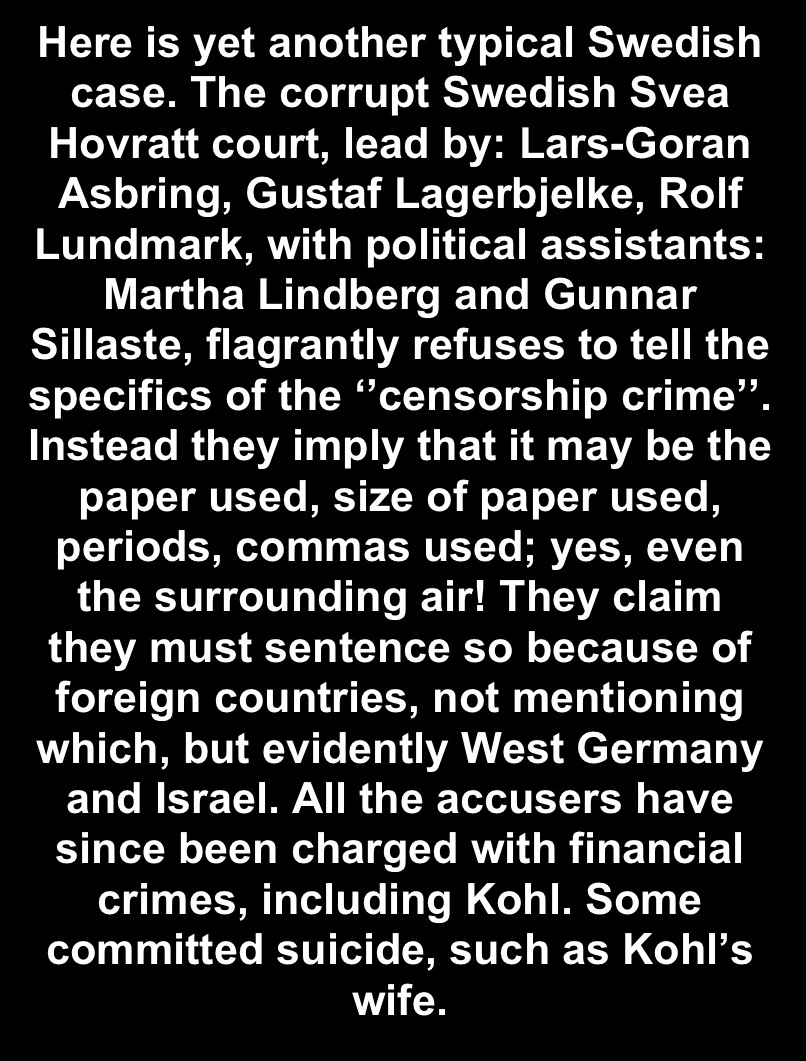 THE HOME AND THE CENTER OF THE SNAKE OF THE SWEDISH CRIME SYNDICATE AND KAHAL: SVEA HOVRATT
For years Sweden sought to hide and keep secret the centers of its Crime Syndicate lead by a clique of unscrupulous scam boys and charlatans, where its pseudo Witch Hunt court, Svea Hovratt, was set in to spread hate and fear upon its peaceful and innocent citizens. Then Ditlieb Felderer begun to investigate the hidden tentacles of the Cosa Nostra centers, opening up to the public for the first time of its crimes and notorious hooliganism. 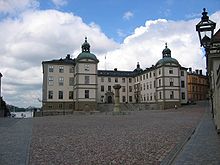 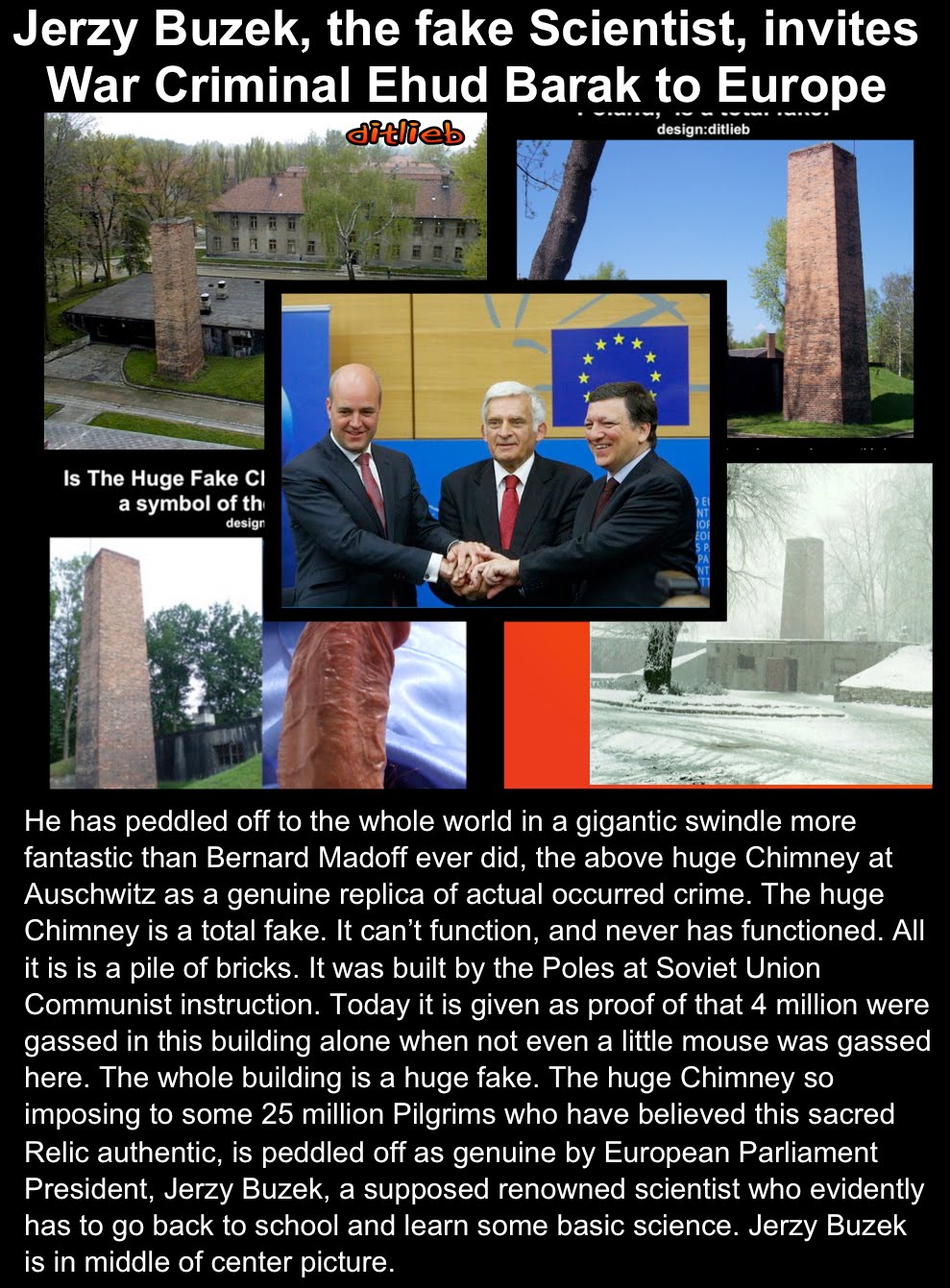 THE CENTER OF THE PENSION FRAUD CRIMES (PFC): Stalin’s Holy Shrine at Auschwitz Vomitorium
The motive of almost all crimes is ‘money’. And so is the case with Exterminationism, the Holocaust Extortion Cult. Take the money away and you have no Holocaust Cult. Above you see the very own building on which the Pension Fraud Crimes are built. Everything is fake here. There is not one authentic Relic there as when Stalin’s Katyn Massacres hiding soldiers went into Auschwitz Recreation Camp. 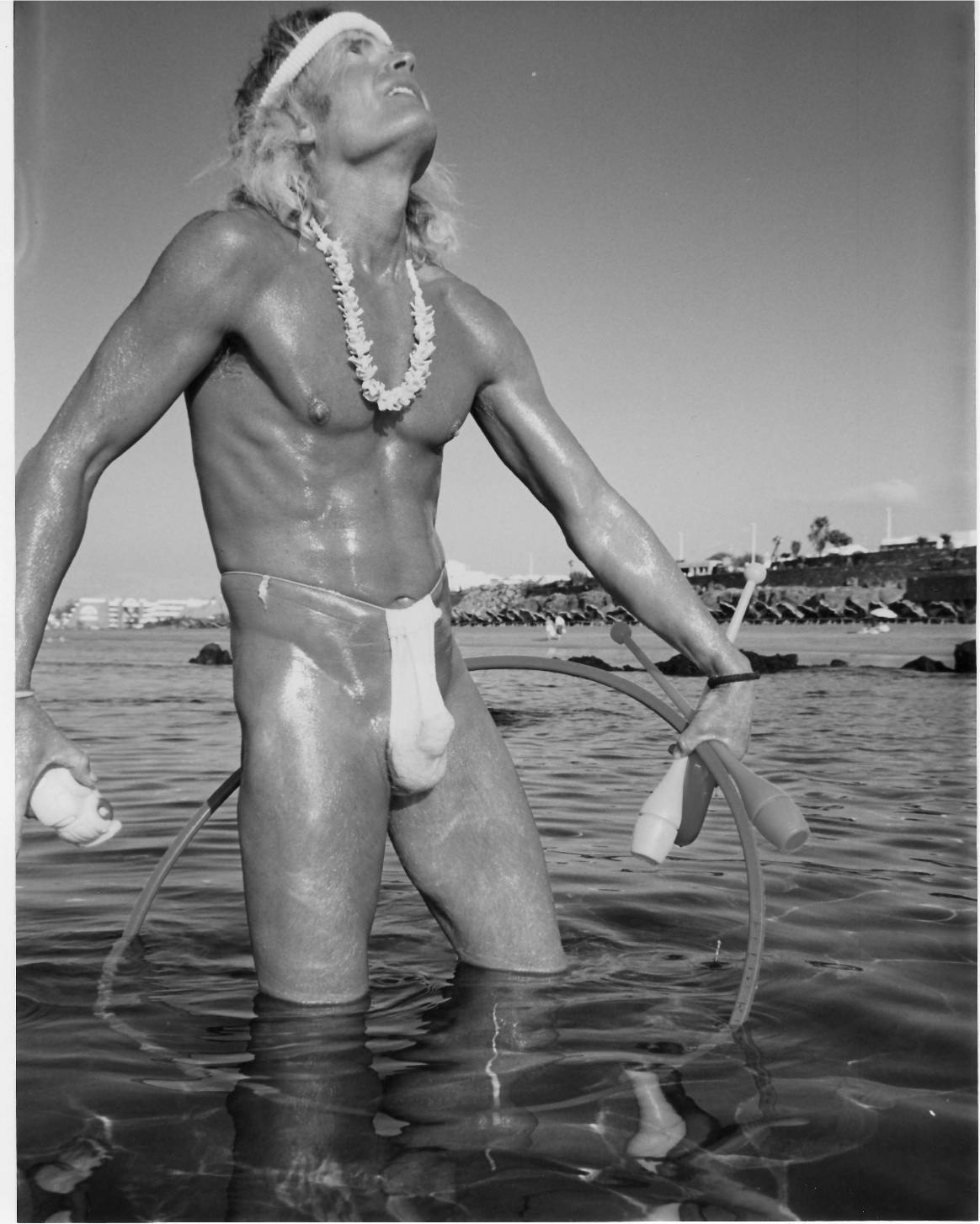