European Union, EU, finally cave in after revealing the racketeering of the Crime Syndicate

European Union, EU, and their Selective Communism Doctrine gets a bit more exposed

European Union, EU, finally start selectively posting notices of their financial secrets for the public but will it be enough?

European Union, EU, was hoping that people would not notice that they were financially backing projects that are nothing but huge scams

Here is a European Union, UN, posting, of their involvement of financial backing which in fact is for the secret NATO harbor to be used for the re-conquest of Africa. It was recently posted just outside the wall of the harbor police at what they euphemistic call ‘sport harbor’, Puerto deportivo Marina de Arrecife on island Lanzarote. Note, that while they admit giving financial backing for the ‘sport harbor’ used for smuggling dope and money, and for coming Africa wars, they still deny telling the public just how much money is involved. 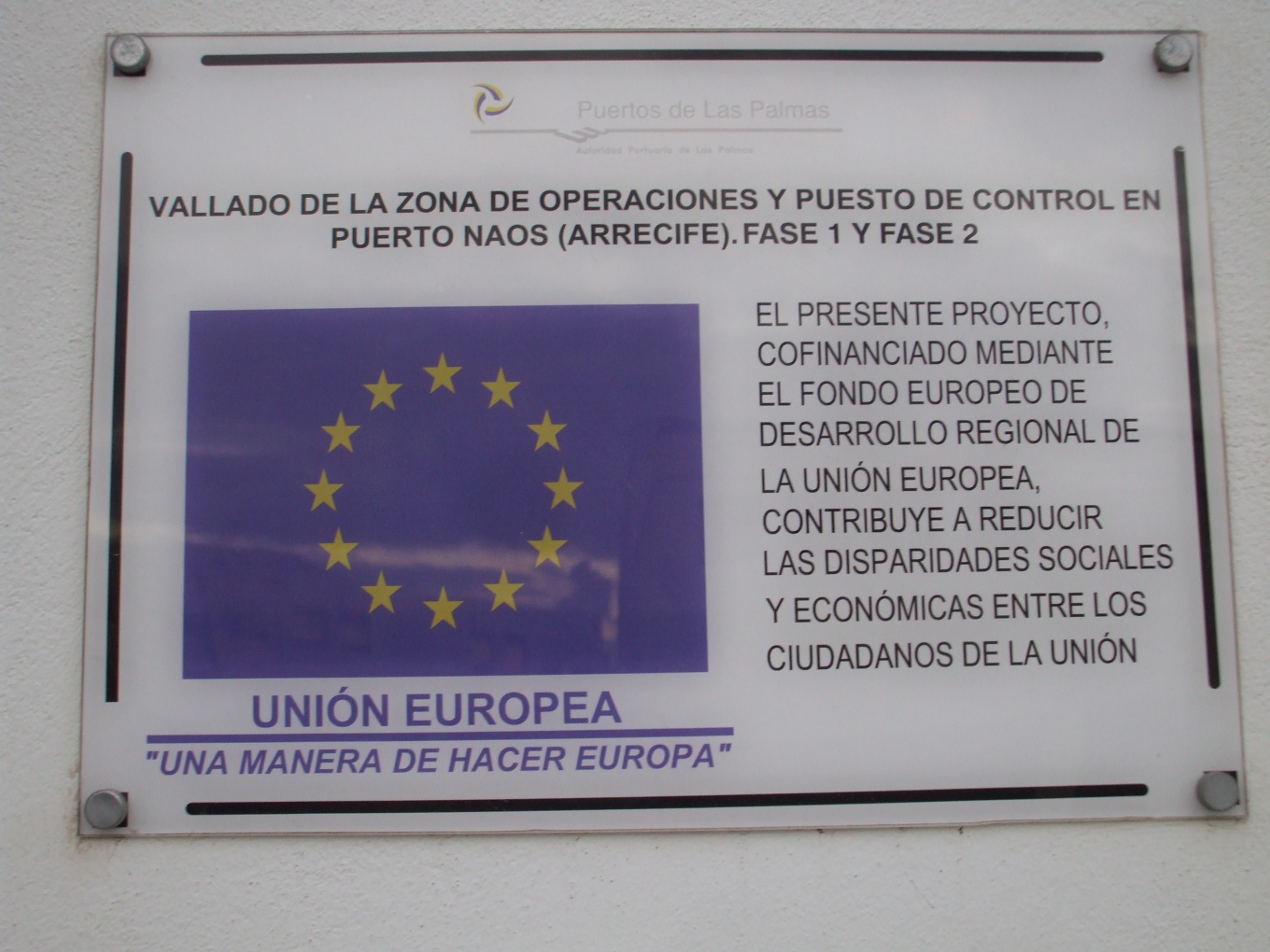