Below is seen part of the Zionist front paper La Provincia of 1 October 2014:39, launching the new Zionist Doctrine of Palestine For Homosexuals and Lesbians Doctrine

A SHORT AND BRIEF REFRESHING OF AMERICAN FEAR MONGERING AND ATROCITY PROPAGANDA
Doctrine 1. In the conquest of America many settlers thought of the native Indians that ”The only good Indian is a dead Indian”. The Oxford Dictionary of Quotations, fifth edition, 1999, page 608

Doctrine 2. American Indians are ‘Jews’ and hence should leave America and go back to their homeland Israel. In the recrudescent of the Puritan pattern, Amer of The Oak Openings (1848) by Fenimore Cooper, more known by his The Last of the Mohicans, becomes a re-conquer by believing the Bible addresses itself particular to him directing that he should lead the Indians, descendants of the Lost Tribes of Israel, back to Palestine. The Book of Mormon is also much about this matter, even telling how the Jews came to America to continue their fights in the new Promised Land running with milk and honey.

Doctrine 3. THE ZIONIST LAUNCH THEIR NEW SEX DOCTRINE. THE LAST DOCTRINE OF THE ETERNAL INSANITY: Palestine For Homosexuals and Lesbians Doctrine, launched by La Provincia at the request of Zionism in 2014 on 1 October 2014:39. The Doctrine preaches that Palestine belongs to Homosexuals, Gays, and Lesbians. How soon will the Three Sexualists begin, those having sex with animals?

The new euphemistic Newspeak term for Palestinians becomes ‘Hamas’. Amalekite, Canaanite, and Philistine are out having served their use and in comes ‘Hamas’. The Zionist propaganda is moving on with the help of the Christian corrupt media and their lies.

Showing the American Indian in a sexual manner such as catching women for sex pleasure was a sure seller in Europe. The fact that the Bible tells of the Jews Gang Raping 32,000 virgins, most babies, was effectively hidden for the public. This German illustration shows a picture in relation to the American author, Fenimore Cooper who wrote The Last of the Mohicans, The Oak Openings, and other Puritan indoctrinated matter

THE BEHEADING OF AMALEKITE KING AGAG: At this moment such Newspeak words as Amalekite, Canaanite, Philistine are not in as they are showing the origin of the Bible Conquest of Canaan Doctrine. Bible bogus State Israel has at this moment no interest to show their violence and past criminal history. And so they have been substituted by ‘Hamas’, making people believe the Bible isn’t involved and a recent development

Nazis as Amalekites. But there are moments when the cat comes out of the bag and the past may momentarily be proficient to show the origin of ones Faith and Cult

“Davidster” (Star of David) by Dick Stins is a World War II memorial in The Hague. The text at the side (in Dutch and Hebrew) is from Deuteronomy 25:17,19 – “Remember what Amalek has done to you…do not forget.” It is from this that the Zionists have derived their Never Forget Doctrine.

And there are times when anything may be used for Cult propaganda. Such as when the Simon Wiesenthal Mafia Gang with the help of the Barcelona media and La Provincia, claimed Ditlieb Felderer sold material showing in how to kill people. For that purpose UNESCO was used, falsely claiming that their meeting at Barcelona in 1993 concerned Ditlieb Felderer 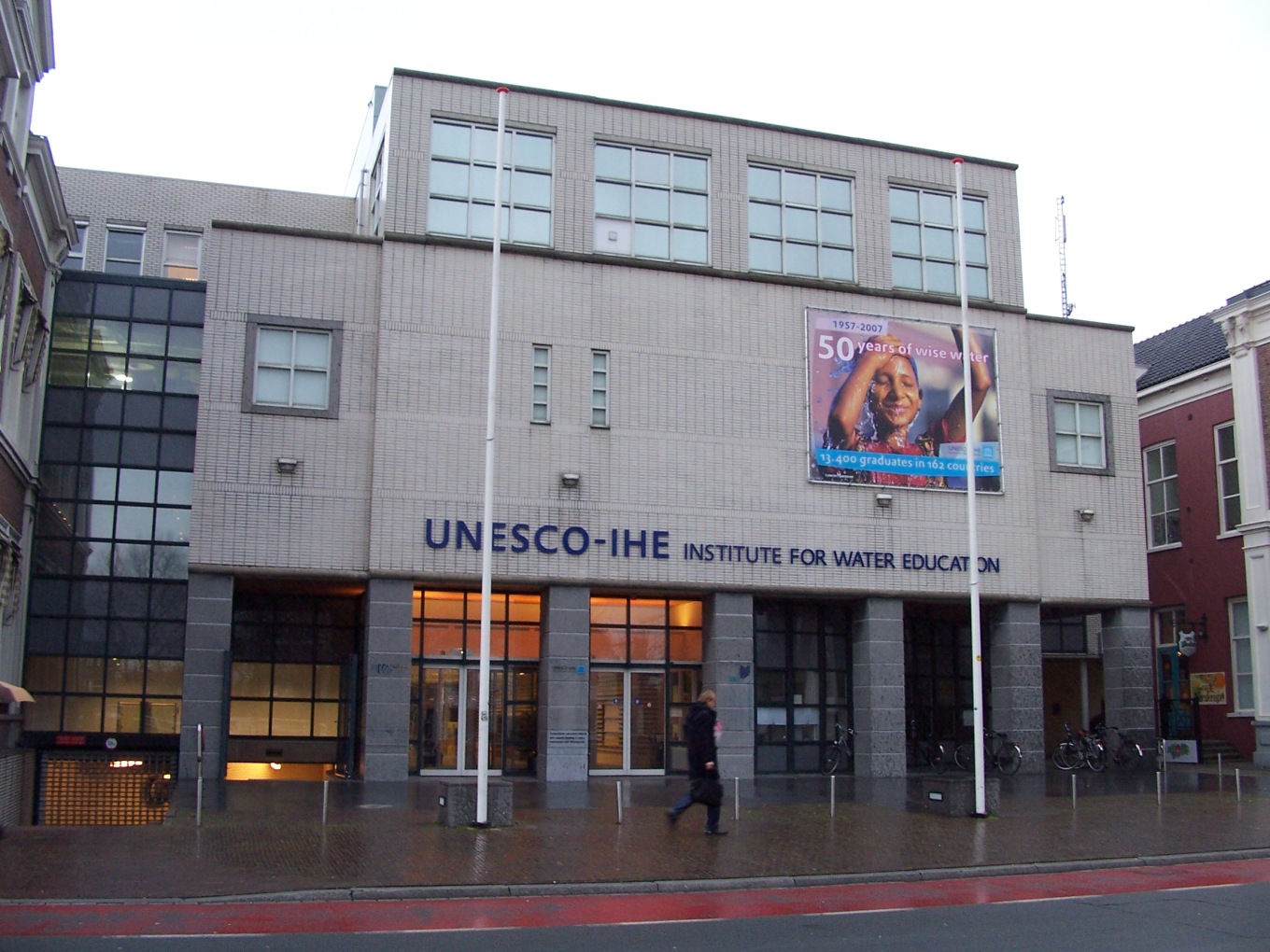 ditliebradio La Provincia and the launching of the Zionists’ new Palestine For Homosexuals and Lesbians Doctrine and the lying about UNESCO to prevent criticism of Zionism
%d bloggers like this: