Who stands behind the criminal vandalizing of a historical building showing the labors and sustenance of the people in the past?

The Harbor Police must have known about the demolition of a historic building, yet did nothing to stop it

According to witnesses the historic building stood intact at the inauguration of the European Union, EU, scam, Puerto Calero Marinas, on Saturday, 18 October 2014. Since Sunday was a holiday, the criminal demolition took place between 20 and 23 of October 2014

The destruction of the building according to investigators took place on October 23, 2014, or some days before. The vandalizing act must have been known by the Harbor Police. The criminal vandalizing of a historic building was the former ice making factory, ‘fabrica de hielo’, used to freeze down the fish on which the island population lived on. The picture shows the historic building just before it was criminally demolished by the European Union, EU, or others 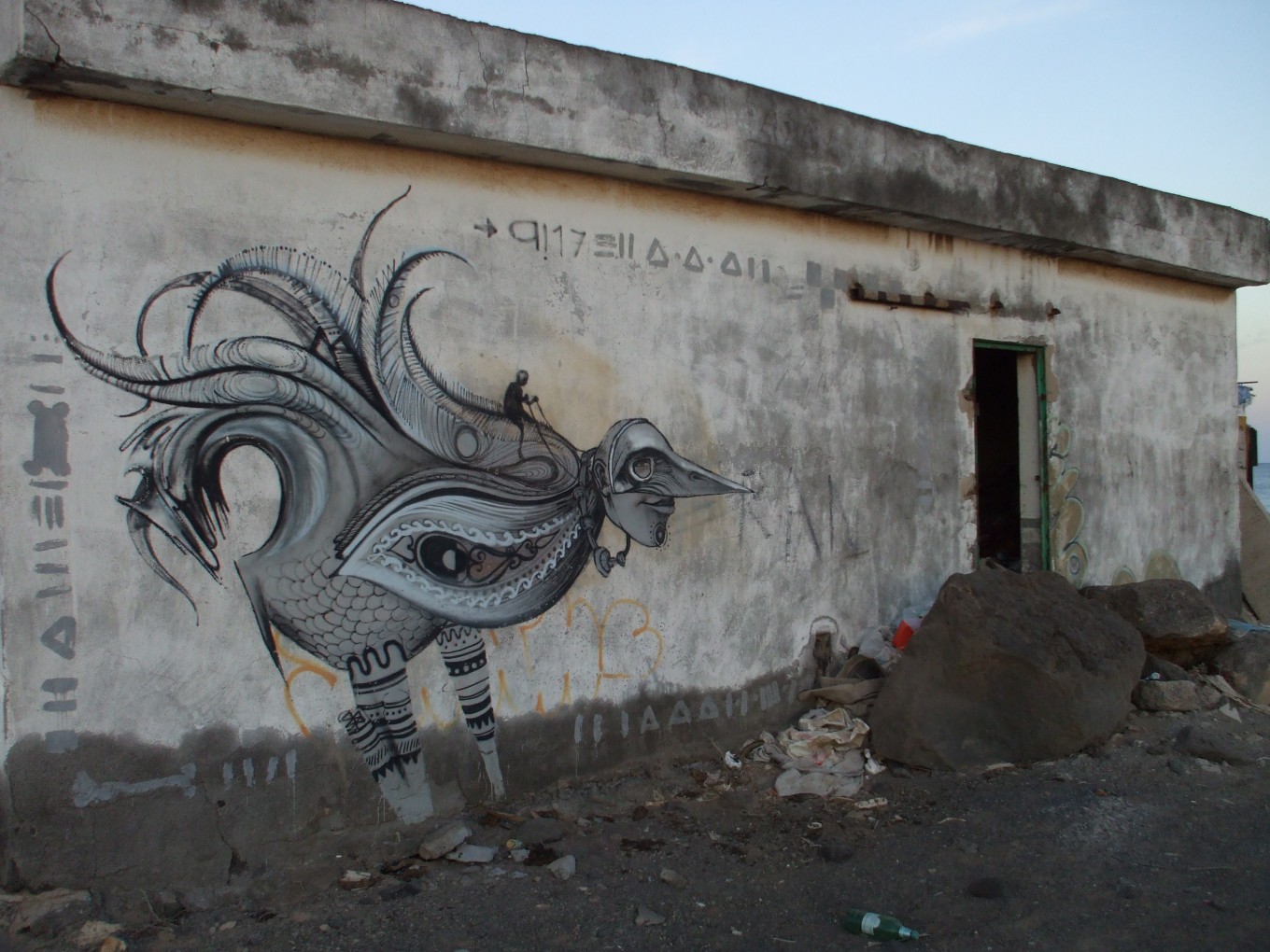