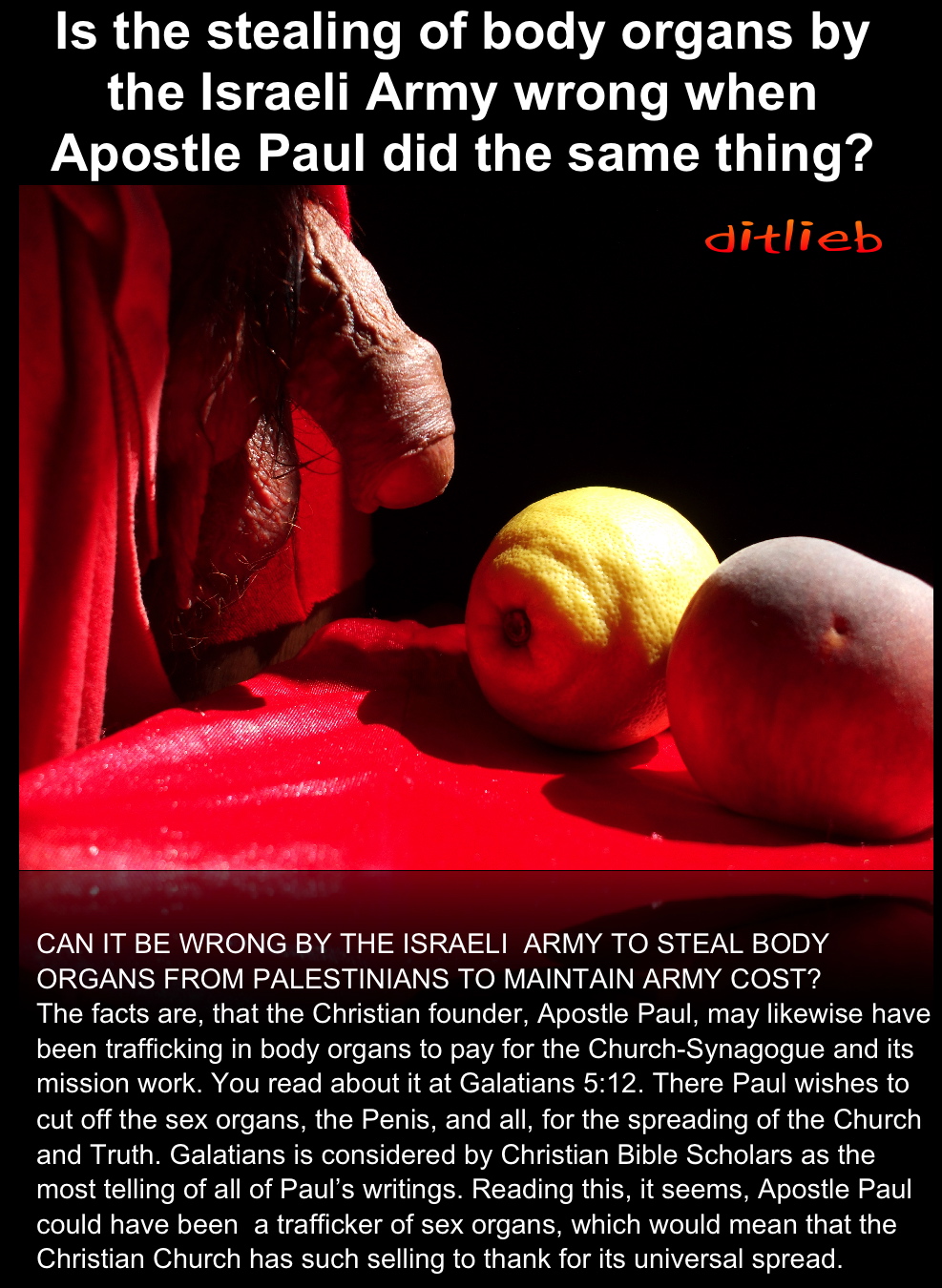 The Bible is clear on that for the Supremacy of the Jews everything was allowed by their tribal God Jehovah, the Mighty And Erect Penis In The Sky: 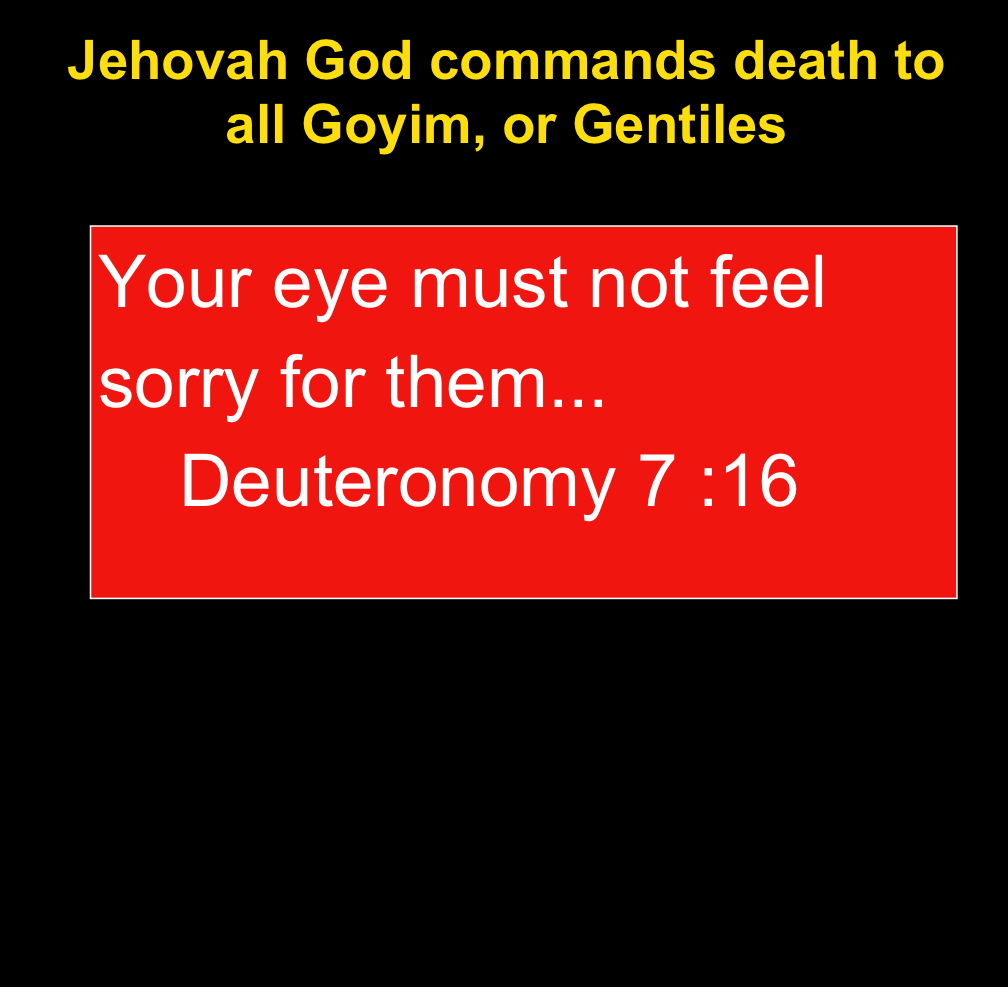 THE CULT OF EXTERMINATIONIST WITH ITS MONEY RACKET OF PENSION FRAUD CRIMES (PFC) BEGINS IN ITS MODERN FORM, STARTED BY THE DEAN AND FATHER OF EXTERMINATIONISM, STEFAN SZENDE
It was none other than the originator of the Holocaust Extortion Cult, the HEC Cult, Stefan Szende, who launched the claim that Jews put onto their Circumcised penises fresh new Foreskins in order so that Hitler would not find them: 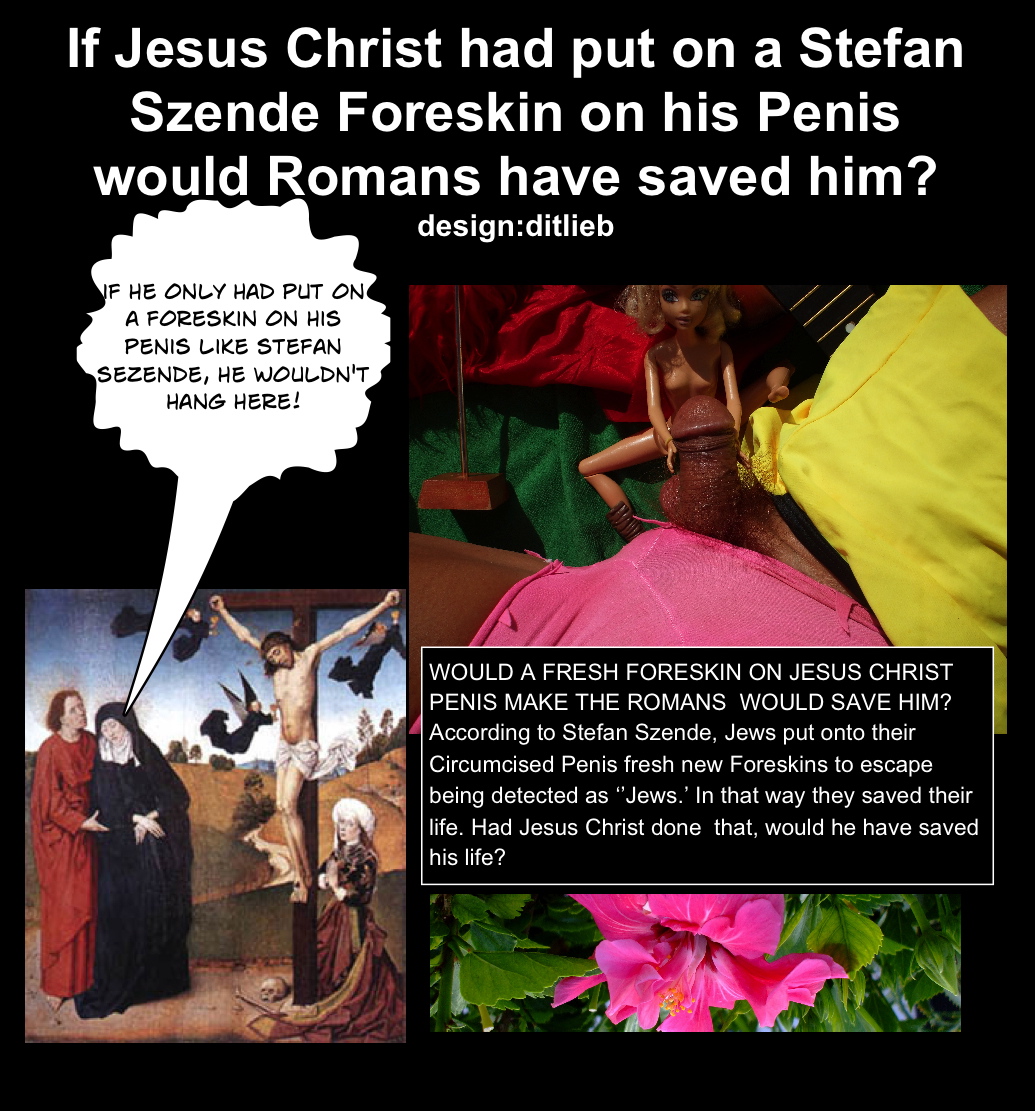 ditliebradio Christianity, Jewry, Sex and Power through Circumcision and Authority through Secret Black Magic rituals
%d bloggers like this: