The word Holocaust is neither German, English, or Hebrew. It is Aryan Greek. The whole meaning of it. Holocaust has nothing to do with the Christian-Jewish Cult of Exterminationism, the Holocaust Extortion Cult, the HEC Cult.

For Jewry to use the Greek word Holocaust constitutes Antisemitism. The very meaning of it is: The Penis moving up into an Erection to do the job it was meant to do. It has nothing to do with the killing of Six Million Jews or anyone else. To the contrary, it means life, not death. It refers to the Greek and surrounding area and their Fertility Cults, their Phallicism, their Phallic Worship. 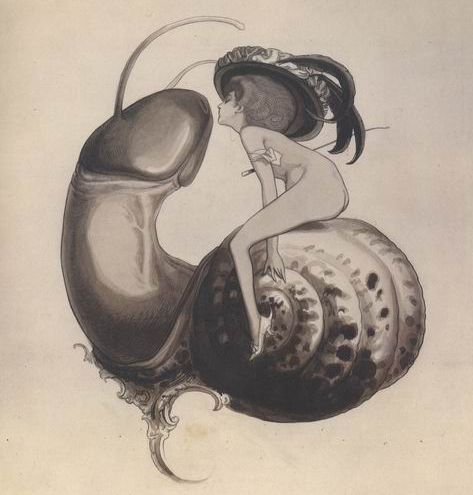 To the Greeks Holocaust meant joy, mirth, music, dancing, and thanksgiving to Mother Earth. It had nothing to do with a Wailing Wall religion or the Hell Fire perversions of the Christians where only in Hell you could have fun, health, and togetherness, for there you was to roll around in the fire forever, and hence had eternal life for the real first time.

Santa Claus going down into the Auschwitz Chimney would perhaps find that inside the Gas Chamber there was dancing, swinging, waltzing, and music by the Jewish Orchestra going on. Nothing of the Wailing Wall death Cult inside there. 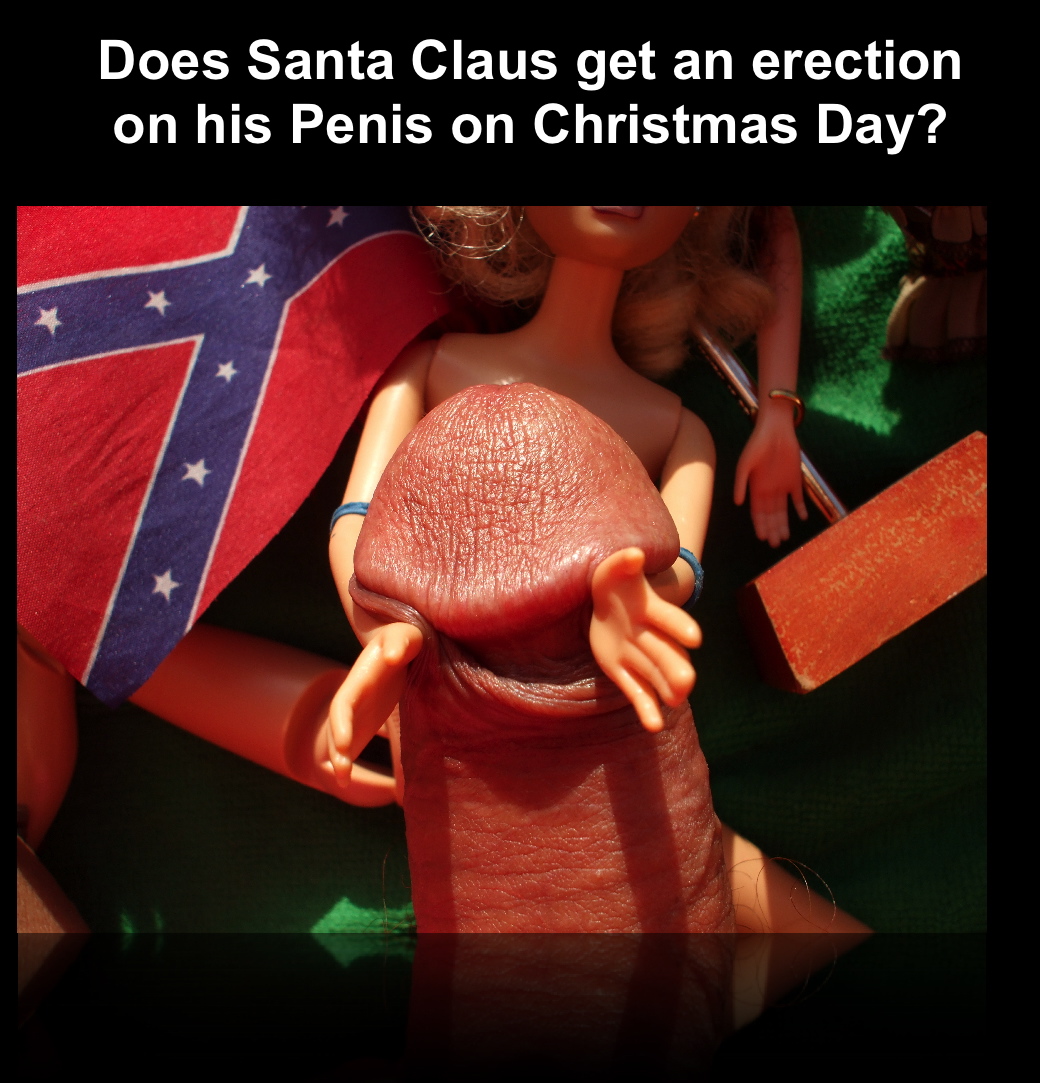 Exterminationists use Newspeak words and Euphemism to maintain the upper hand and bamboozle the public. Here are proven steps which will pull their Supremacy from underneath their legs and voluntarily before public perform stripteasing on themselves till stare nakedness to everyone’s enjoyment and hurras:
C123Audio
Language: English, MP3, Time: 4:50 Minutes