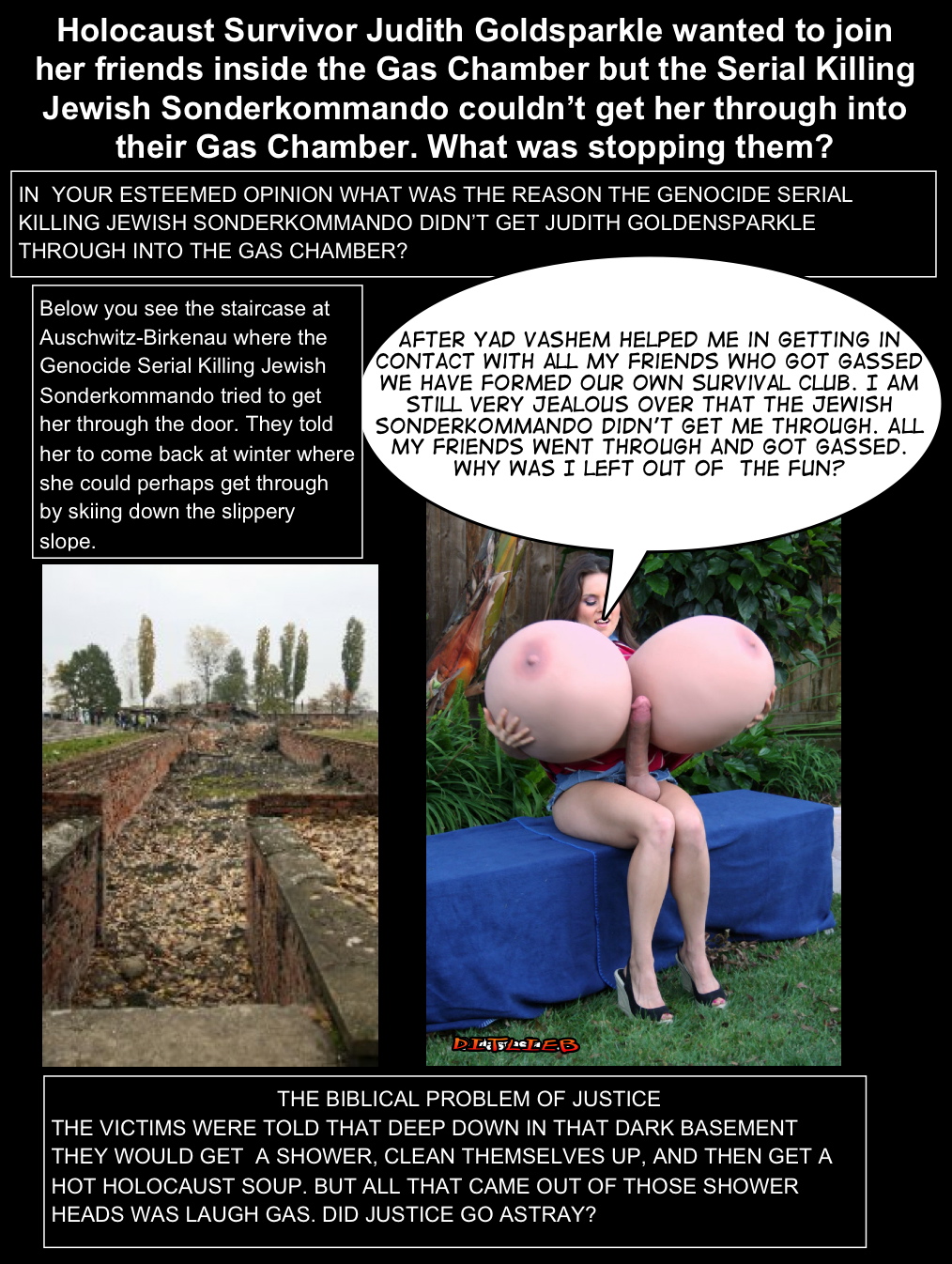 Stefan Szende, Helmut Kohl, and the magical stairs of the Auschwitz Gas Chamber

It all started with Stalinist Stefan Szende who took over the German CDU, Christlich-Demokratische Union, Christian Democractic Union, hook, line, and sinker

On February 2008 Helmut Kohl falls down a staircase and severely injures himself. This happened after he helped in putting Ditlieb Felderer inside a Concentration Camp for saying staircases can be dangerous admonishing to be careful.

The Full Gospel Monty Python story of what went down into the notorious ‘gas chamber’ at Birkenau. 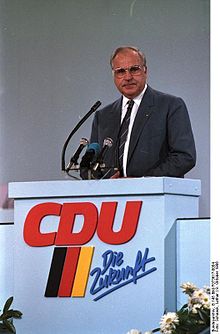 Here are the facts of the Birkenau staircases found outside of Auschwitz. And you may hear it for the first time:

SPINNING TALES: The one who really got the fantasies going about basement killing places for ‘Jews’ was the Dean and Father of Exterminationism, the Holocaust Extortion Cult, Stefan Szende. Here are two pages from his book in Swedish which give no doubts about his rich fantasy ability: