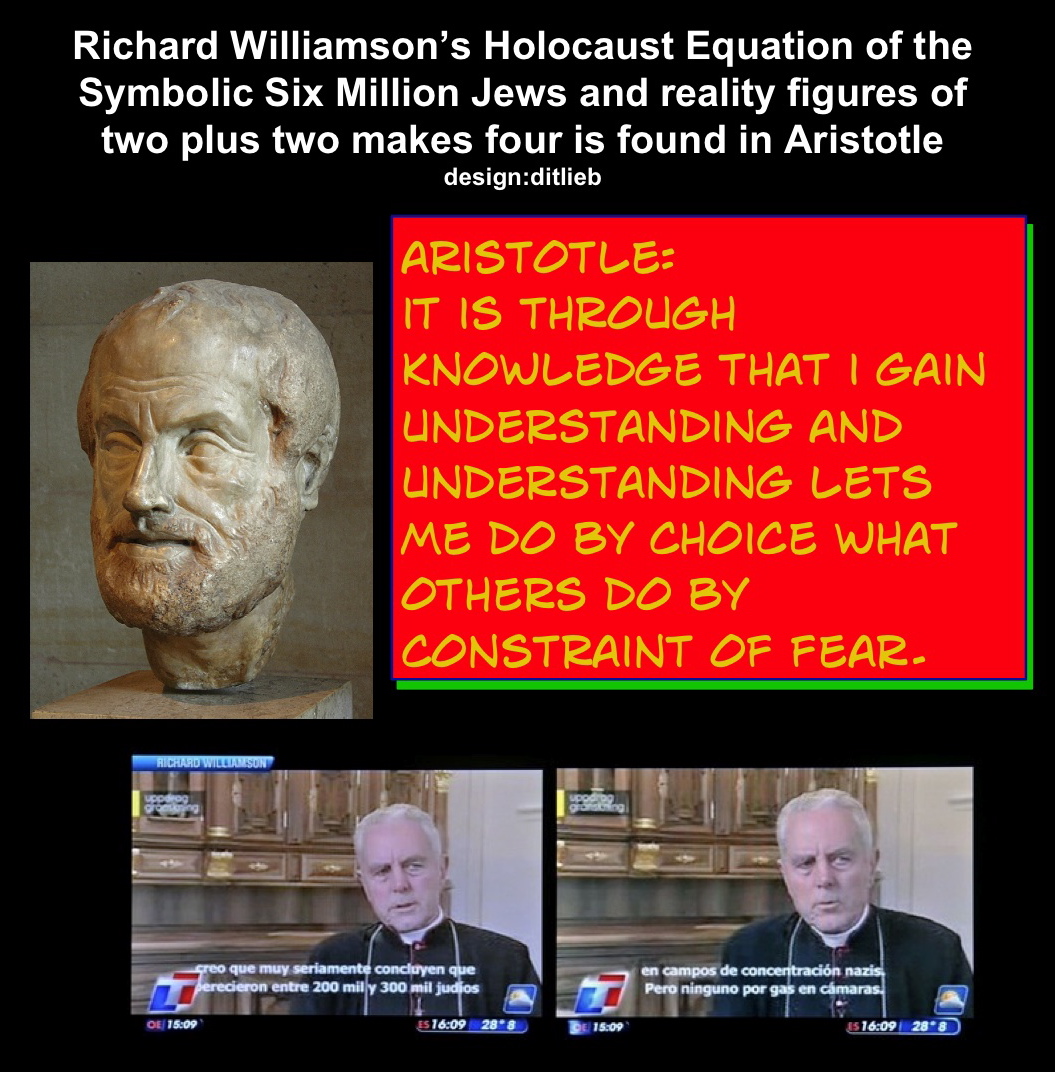 2. The Swedish Wikipedia version on Ahmed Rami gives the correct wording as here IZWI could not fool the public as no such law as HATE SPEECH exists in Sweden. The English reader would think that HATE SPEECH is a direct translation of the Swedish as ‘hate’ and ‘hat’ sound similar.

3. CREATING LINKS FROM THE BLUE SKY: The links do not give the information as suggested by the Israel-Zionist Wikipedia Insurgent operatives.

4. What has the link of Krassimir Kanev and his book, The History of a photograph, along with Bulgarian Helsinki Committee to do with the case of Ahmed Rami? They don’t even tell anything about him. If this went on in Sweden why exist there no Swedish report about it? Some court must have handled it.

5. But such fake footnotes, references, and links do have a specific reason: They create an air of authority of the article making it look professional and reliable. It is the typical way of selling ice cream cones with beautiful raps but inside there is no ice cream.

6. But such games with information on the Internet can cause risks for the player. For now the public are aware of who is operating the scene behind the veil. The Bulgarian Helsinki Committee is a front of the Cult of Exterminationism and their specific money racket scheme of Pension Fraud Crimes (PFC). The fake judge Lennart Groll was involved with it in Sweden. Groll was running his fake political courts in Sweden for years. He was one of the corrupt judges that stood behind the persecution and vicious handling of the Sweden Show Trials against Ditlieb Felderer and Ahmed Rami. But citing the Swedish abode of the scam would be to obvious. So one moves it to Bulgaria.

All such front groups are used for deflection and cover-ups. And now the world knows to watch out for the trigger words, those Newspeak words covering up: ‘Hate Speech’, ‘Holocaust Denier’, and of course such groups as Helsinki Committee, be they operating as fake groups, or a bit real, in Bulgaria, Sweden, Finland, and what have you. As soon as Israel commits a crime, they will run to the aid of the party, accusing the critic as an Antisemite, a Holocaust Denier, Hate talker, or similar. The rats are out again doing what they do best: refusing to look at themselves and rectify the problem.

WORDS TO WATCH AND USED FOR SMEAR: Holocaust Denial, Holocaust Denier, Hate Speech. To hide criticism they juggle with the word ‘hate’. Your opinion is simply ‘hate’ no matter how logical it may be. The Helsinki Committee pops up in various apparitions, generally enclosing the term ‘Helsinki.’ Its beginning intention was to attack Soviet Union for not allowing the so called ‘Jews’ to go to the Bible bogus Promised Land of ‘Israel’.