THE MEANING OF HOLOCAUST

All those wanting to study up on the ‘Holocaust’ are forced to take up a study of Penisology. To escape the reality is impossible! But how can Christians accomplish this when their faith is built on a sex-less Messiah God named Jesus Christ? The Holy Bible seems to indicate Christ Jesus didn’t even have a Penis. At least not for too long.

THE ‘HOLOCAUST’ IN RIDE

The word ‘Holocaust’ can metaphorically mean a variety of reality facts. Such as being ridden, which can mean the sexual drive in the heated ongoing moving act. It can mean being fooled, such as being fooled in paying your money to a Bible bogus state calling itself ‘Israel’. While the first is an enjoyable ride, the second is a grief and pain act causing nothing but miseries and Wailing Wall weeping over nothing else than that you lost your hard-earned money. It has gone into a bottomless hole. Sucked into a Black Hole. To have fallen off your horse would be a Blessing!

THE GREEK SEPTUAGINT BIBLE TRANSLATION
Because many Jehovah tribal worshiping ‘Jews’ no longer understood Hebrew, the Jewish Synagogue Genocide promoting clergy in order to control the people to get permanently sucked into the Jehovah Cult, had the Hebrew Bible text translated into Greek, bringing great confusion into the minds of both believers and critics.

The Aryan word Holocaust, hence an Antisemitic word, actually means the ‘moving up of the Penis into an Erection to do the job it was meant to do’. Hence, has nothing to do with killing Six Million Jews or anybody else. It means the direct opposite. Here is a picture of the Greek Septuagint Bible translation where the Greek word ‘Holocaust’ is found, such as at Mark 12:33, where twice, the word ‘love’ is found. The male member organ ready to move up into an Erection for a smooth ride and ready hard to consume its responsibility, is seen, superimposed onto the Greek Bible Septuagint text, depicting the Real McCoy in Full Gospel action.

THE HOLOCAUST MOVEMENT IN ACTION
Ready to do the job 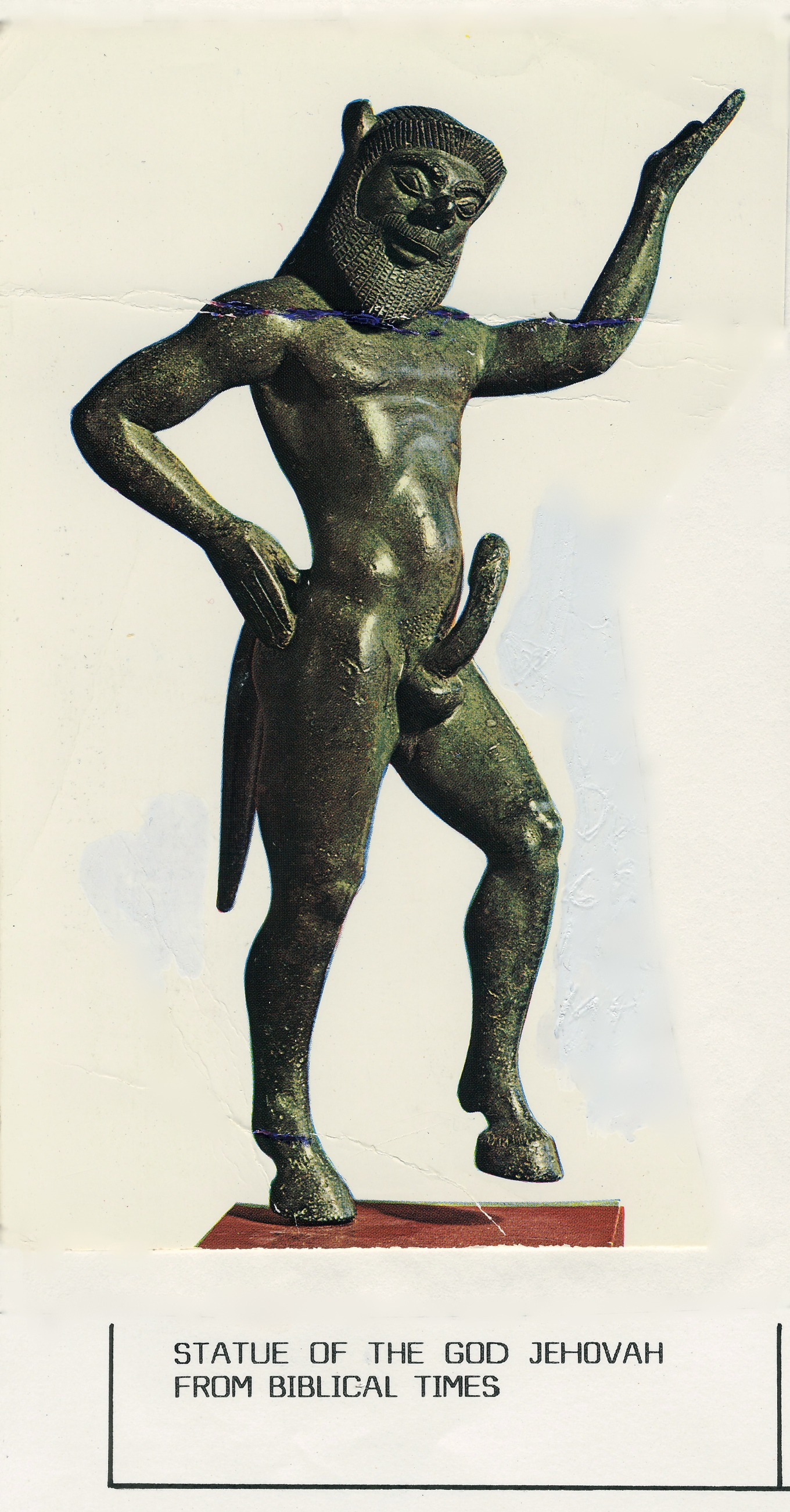 THE FINAL SOLUTION TO THE ERADICATION OF ALL ANTISEMITISM
Old Testament Bible entranced sages have for centuries tried to find remedies against Antisemitism without success. Instead, all their attempts have only caused more Antisemitism. That was, until finally a workable solution, the Final Solution, was found, by the discovery of needed tool change. Old tires are dangerous tools and hamper our holocaust movements. Why get stuck with an impotent object, when swift change can bring remedy to all future generations and the Messianic mission of peace once and for all accomplished. 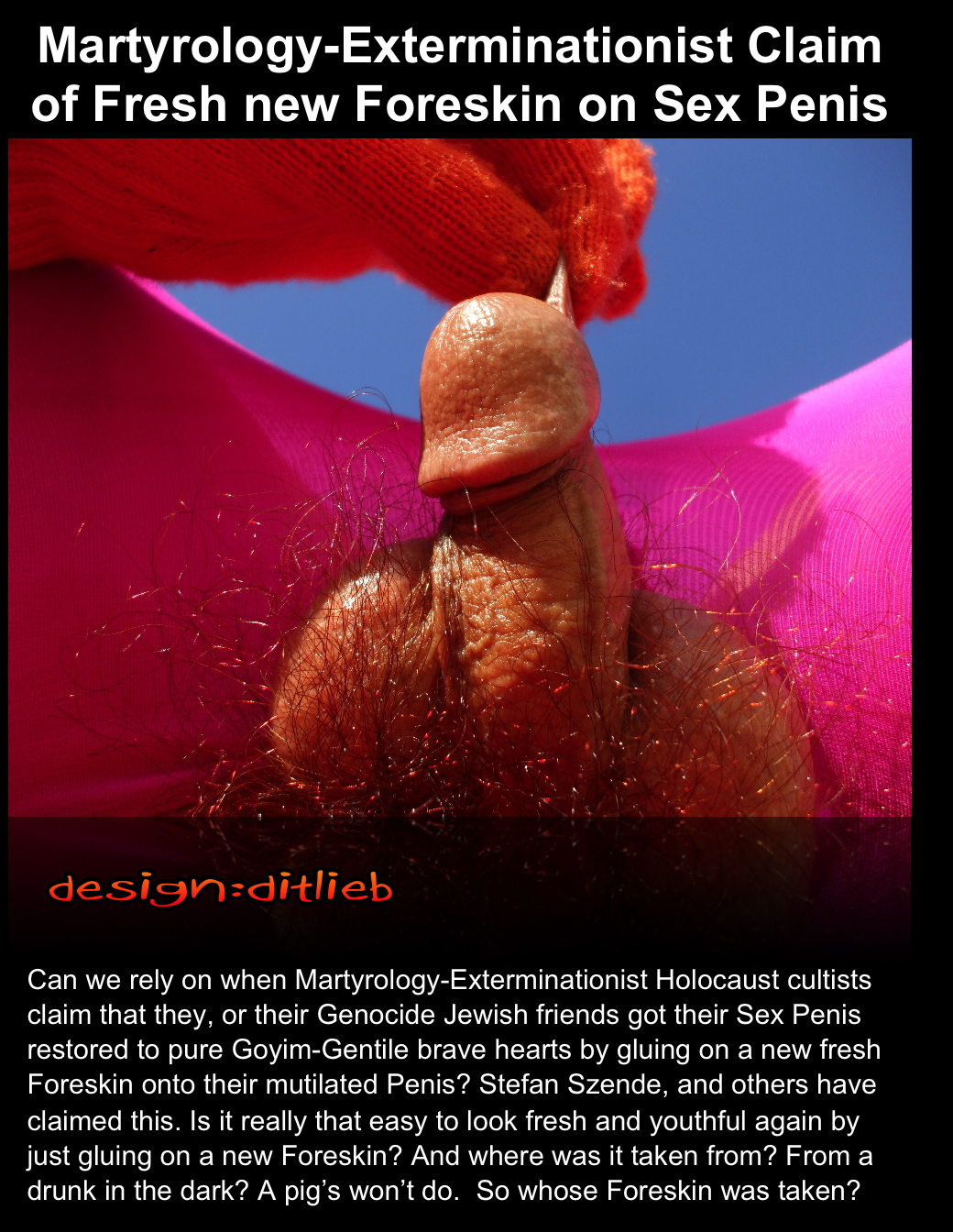 Another racket is the Anne Frank Diary with its Anne Frank House. The former house of Prostitution and selling drugs to Dutch high society has been altered several times, thus, making it impossible to investigate many of its claims, such as those noisy stairs of the house.

The father of Anne Frank, Otto Frank, was a master of deception, yet he would have easily gotten exposed if it wasn’t for corrupt politicians and courts who helped out in his swindles.

The faked diary is a horrible Wailing Wall reading, and no kid having read this peace of dreadful literary forgery will come sane out if taken in by the racket. It abounds in contradictions which some of them you can read by consulting: http://abbc.net/annefrank

LITERARY FORGERIES ARE IN ABUNDANCE
By obscuring the Bible with cryptic translations Christianity sought to hide the Sexual contents of the Bible. Yet without realizing the sex meaning of the Bible, the book remains a mass of cryptic mysteries gone wild. The essentials of the Holy Bible is its Phallic Worship of the male sex Penis.

AMERICAN THOMAS PAINE ON ‘REVEALED RELIGION’
American Thomas Paine was one of the first to see the moral contradictions of the Holy Bible. Its Moral Doctrine is totally weird and not understandable. Ditlieb Felderer’s mother who lived in USA just after World War 1 told him, when in America, Christians would fearfully speak about Thomas Paine and his book The Age Of Reason. 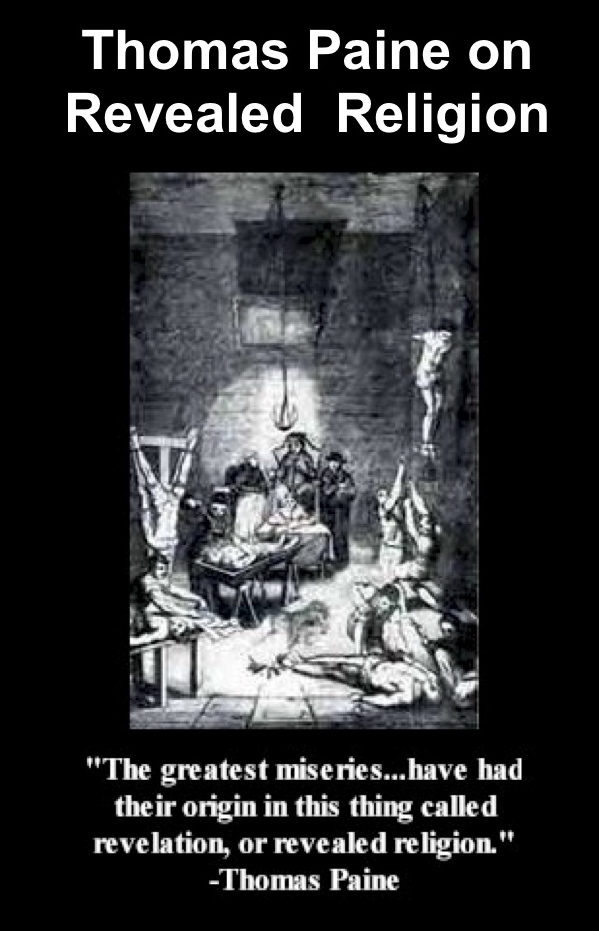