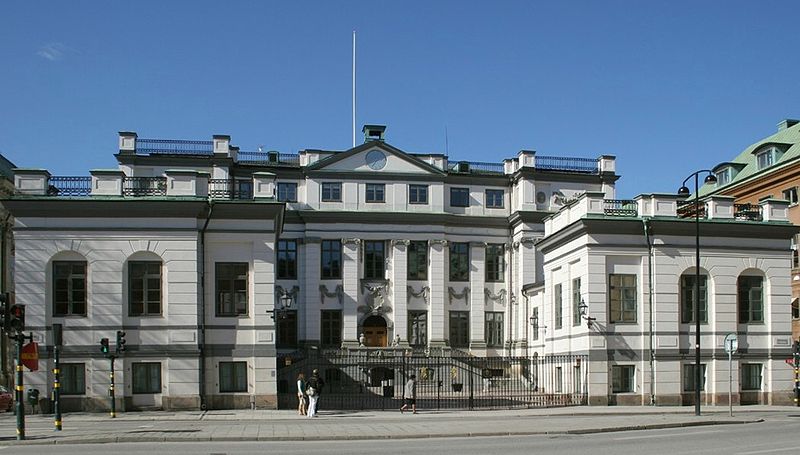 SWEDEN SUPREME COURT JUDGES AND COURT OFFICIALS IN THE LATEST WITCH TRIAL AGAINST HOLOCAUST SURVIVOR DITLIEB FELDERER
The leading Thug in this Kangaroo Court clan was the pseudo-judge, Johan Munck, a notorious court copulater, manipulator and violator using Crime Against Humanity tactics to argue and win his cases. As his accomplices in the Kidnap of Ditlieb Felderer and flagrant violator of fundamental Human Rights were the following court hooligans:
Anita Engelbrandt
Bengt-Ake Engstrom
Inger Konradsson
Johan Lind
Johan Munck
Edvard Nilsson
Solerud
Birgitta Tegner
Kristina Wahlfors
Westlander
All these court hooligans are up for Kidnap, Crime Against Humanity, and other charges, and should they be found outside of Sweden where their thug acts are not only protected but encouraged, call the police as charges are pending against them.
The fact that in some cases their full names are not given usually means that that person has been involved with some special criminal activities or has personal problems of some major sort.
It is generally not know in the world that court corruption is so rampant in Sweden, partly because the pseudo-judges earn more money handling private court cases, than their work for the State. That such is possible in a country calling itself ‘civilized’ should open the eyes of most people.