THE WORLD’S MOST BIZARRE TRIAL EVER 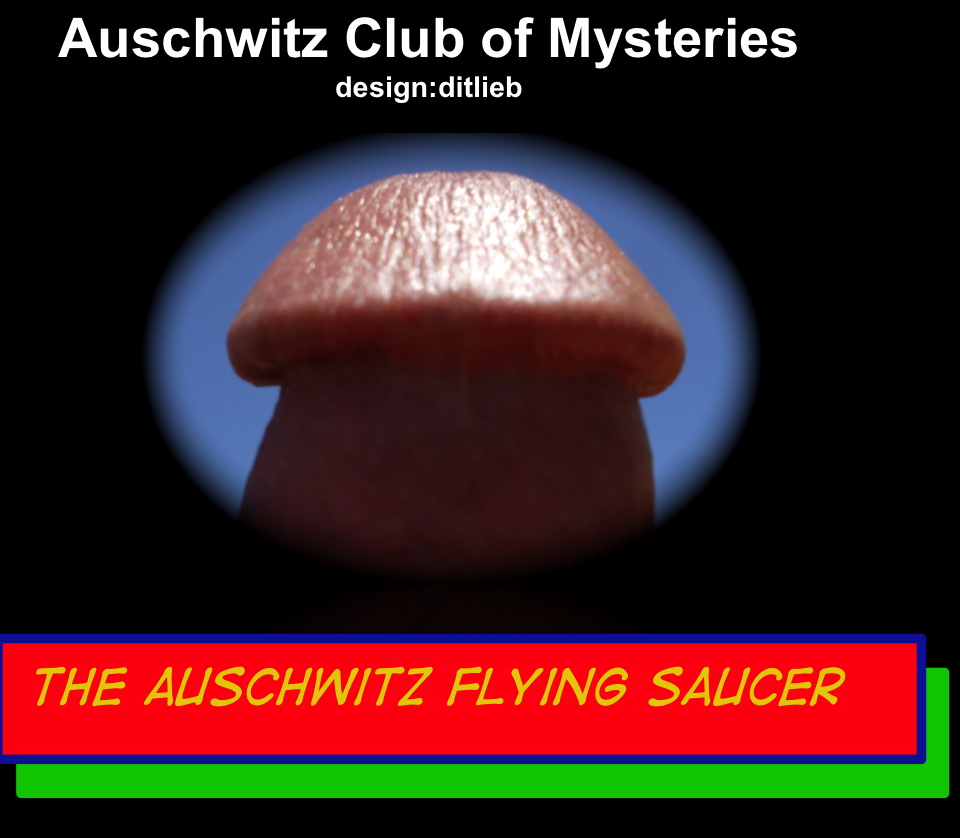 A TRIAL THAT WAS ABOUT A PENIS

”Moses freed the Jehovah Jews, Lincoln freed the Slaves, and we just want to free all the neurotics of the Holocaust Extortion Cult”.

THE VERDICT OF SWEDEN STATE AND ITS COURT WAS THERE IS NO ERECTION OF THE PENIS IN HOLOCAUST AND WE WERE ALL BORN UN-ERECTED
The accused and Defendant, Ditlieb Felderer, claimed that it was an undeniable fact that the Penis at Holocaust moves up into an Erection to do the job it was meant to do. The accusing Prosecutor and State Plaintiff, Agneta Isborn Lind, claimed this was not so, and had a pseudo-professor, Helmut Mussener, supporting her bizarre assertion, which the Jewish pseudo-judge, Jan Levin agreed to, and had the slaughtered down victim put into Concentration Camp.

The Jewish Sonderkommando was a special privileged group that used the Auschwitz Brothel at Block 24 more than anyone else, again proving the Penis does indeed move up at Erection 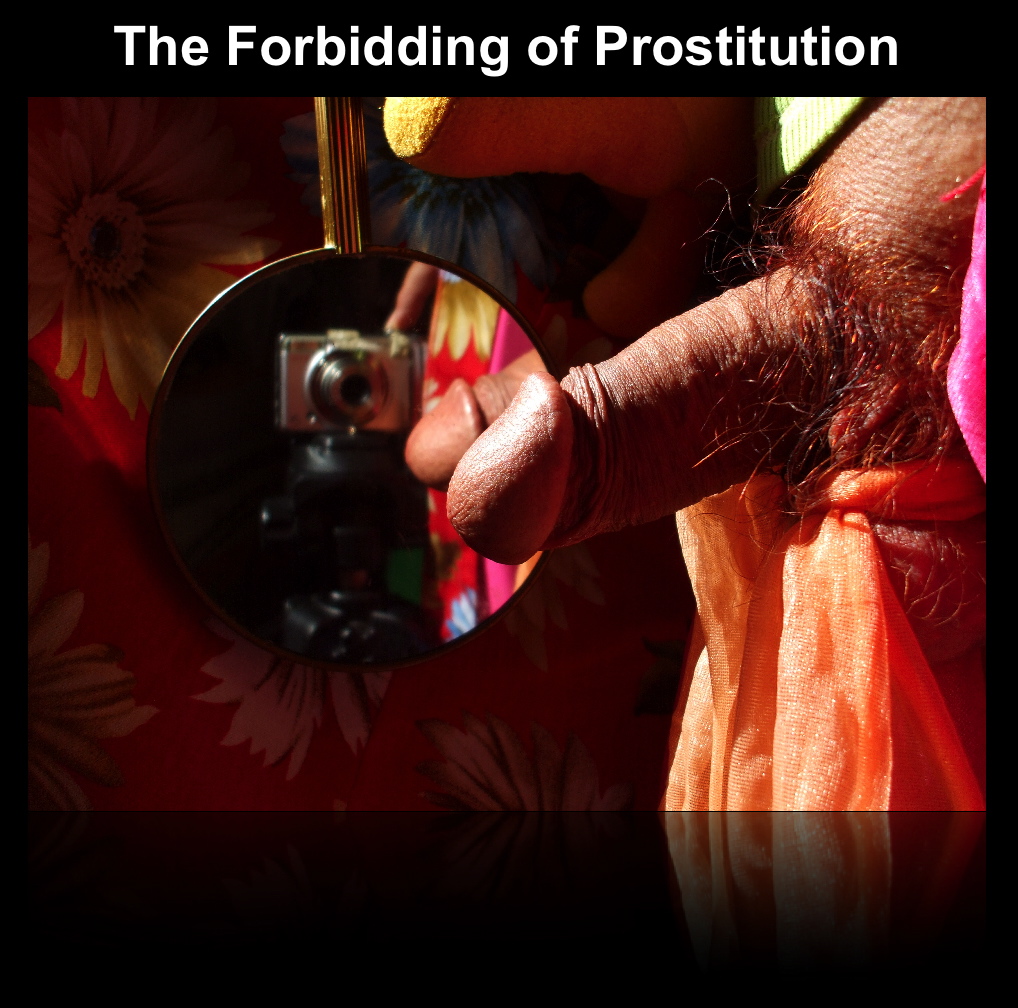 A Swedish contemporary Witch Trial is always wrought with superstition as if there was some magic with words. Hence, each Swedish Witch Trial is about supposed Witchcraft performed by the Witch which has to be extirpated for the survival of the Nation.

Stefan Szende was the first one to claim that Holocaust Survivors survived thanks to putting new fresh Foreskins onto their Circumcised Penises. But how does one detect a false Penis from a genuine one? We have produced hundreds of photos of Penises in all their forms and still people find it hard to detect a Hitler Kosher Penis. Stefan Szende never used the word ‘Holocaust’ in his world famous translated book. 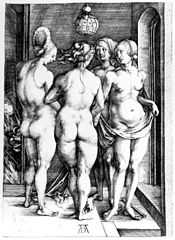 According to the ‘expert opinions’ at the Felderer contra State Witch Trial this drawing was made by Hitler. In fact it was made by Durer. Durer wanted to show the extreme of Witches by their nakedness just as Revisionists pick up the Extremes of the Penis Cult of the Holocaust Extortion Cult where the ‘Holocaust’ means the Penis moving up into an erection, the Olah Cult.

The Witch Trial court Plaintiff sought to debunk the undeniable fact of the Defendant, Ditlieb Felderer, that the Penis goes up into an Erection to do the job it was meant to do by producing an ‘expert witness,’ a Holocaust Denier, to that fact. It proved to be the Holocaust Denier (HD), pseudo-professor and Goethe Institute scam operator, Helmut Mussener, who now testified against the Witch, Ditlieb Felderer, declaring there is no such thing as a Penis going up into an Erection. Evidently here we had an alien whose birth was Virgin in the midst of us. An outer space visitor whose genitals were impotent or who had none.

Never before in history had there been a question about the Penis and its operative machinery of going up into an Erection at the Holocaust Sexual Transmitted Heat (HSTH) incendiary fiery contact. But here for the first time a hard-core Faithfuls of Holocaust Deniers (HD), denied the effect of the Penis and its operative acts and effects, claiming the contrary, that so is not the case.

The case then went up to Svea Hovratt which likewise consisted of a Hard Core of Holocaust Deniers. Sweden Supreme Court was next, and they felt all the Hard Cores of Holocaust Deniers (HD) before them did a right judgment in denying the operative force of the Penis. All the Scofieldites and Zionists celebrated at the giving of the verdict, and went back to business ordinary, ready to put their operative organ in action when celebrating the triumphal entry of the bizarre and paranoia against the creative forces without which no man was created. Only God in heaven joins that rank and his Son, Jesus Christ.