What can we make out of the Father and Dean of the Holocaust Extortion Cult, Stefan Szende, and his peculiar Penis and Treblinka in Poland? The shift of Auschwitz Vomitorium to Treblinka 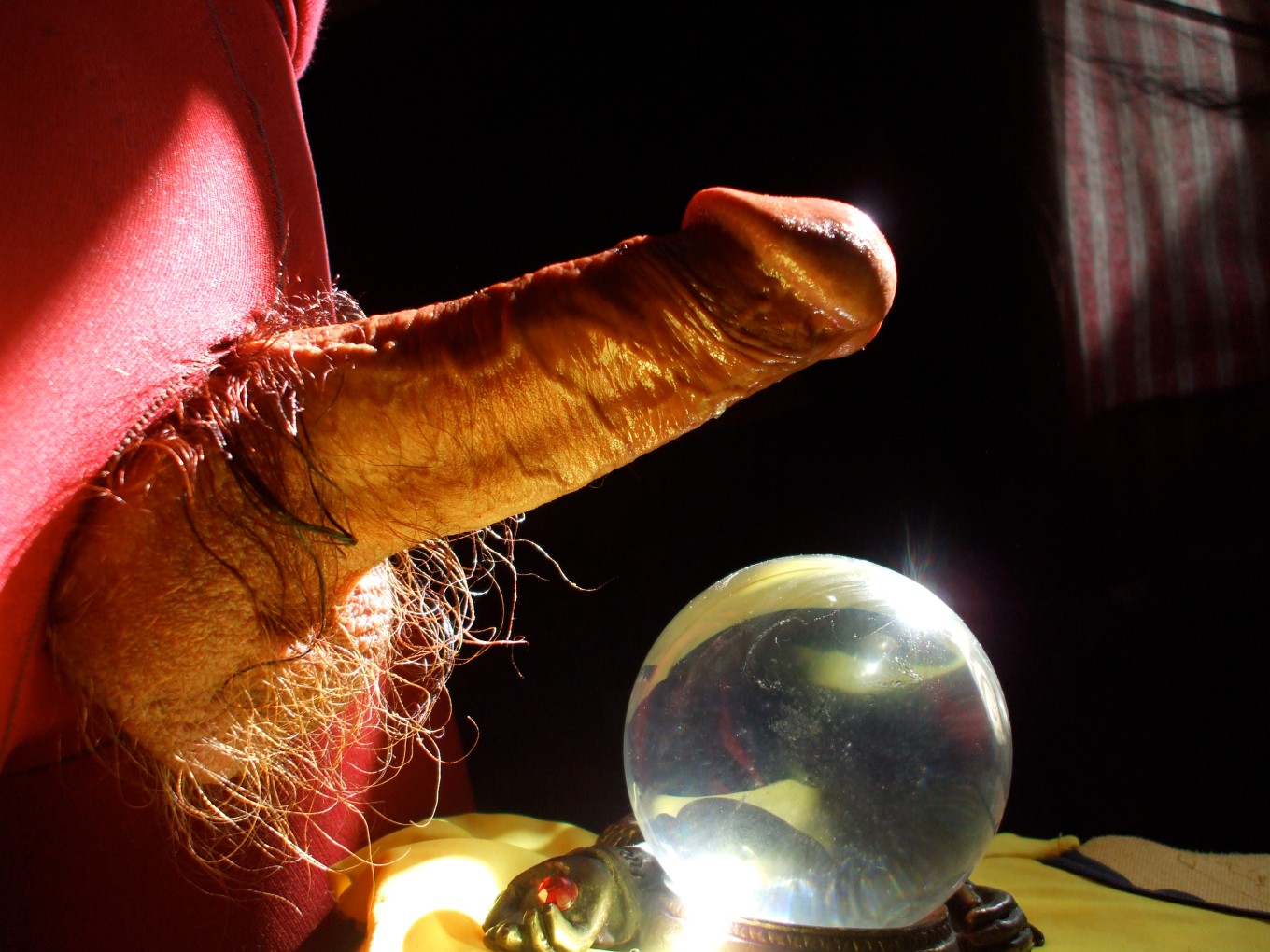 Stefan Szende and his New Foreskin on Circumcised Penis Doctrine may have a Revival at Treblinka in Poland According to Stefan Szende and what he wrote and told Ditlieb Felderer, Jews systematically put onto their Penises fresh new Foreskins in order that Hitler would not detect them. Now, seeing that Ditlieb Felderer was at Treblinka and did his investigations and found no proof for the Holocaust Extortion Cult; nor bones of corpses of the Six Million or Witnesses, maybe this emptiness at Treblinka can be explained by Stefan Szende and his claim: There are no bodies because they all put onto their Circumcised Penises new Foreskins so Hitler wouldn’t find them. Almost close to a Miracle this. Politic, as with Religion, both have their Miracles and Martyrs.

ditliebradio What can we make out of the Father of the Holocaust Extortion Cult Stefan Szende and his peculiar Penis and Treblinka?
%d bloggers like this: