WE ALL THOUGHT NEVER AGAIN BUT FIND OUT THE JOY OF NEVER FORGET AND ONCE MORE THE AUSCHWITZ BROTHEL AT BLOCK 24 COMES TO LIFE, THIS TIME WITH PARTICIPATING ACTRESS, HOLOCAUST DENIER DEBORAH LIPSTADT AND THE RICHARD EVANS HORSE BRAVO 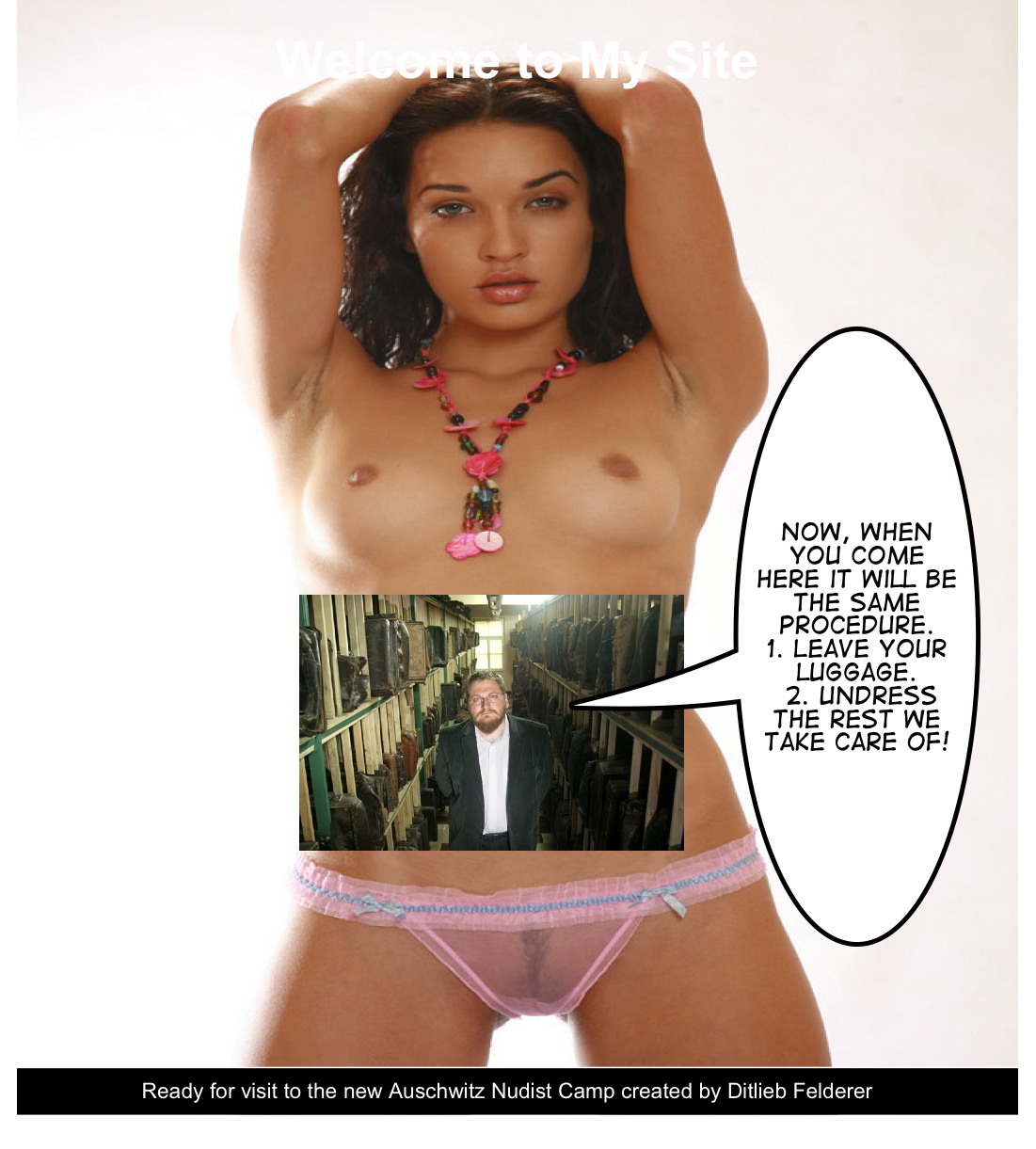 Ban Ki-Moon is leaving Auschwitz Vomitorium. To the left of him is Wheeler-dealer Director of Auschwitz Vomitorium Disney Land, Piotr Cywinski. The huge Auschwitz Kitchen which Stalin sought to destroy as it destroyed his Starve Doctrine and Death At Once Doctrine can be seen partly to the right. Direct to the left is the Brothel, Block 24, which were visited by such people as Kazimierz Smolen, the former Director of Auschwitz Vomitorium, and its Kapo Hermann Langbein, both Nazi Collaborators who then switched over to Stalin Collaborators. It was here that the Jewish Orchestra played the Auschwitz Waltz to the enjoyment of all, even the town, as music could be heard long way. Straight up the road is located the Auschwitz Olympic Swimming Pool. 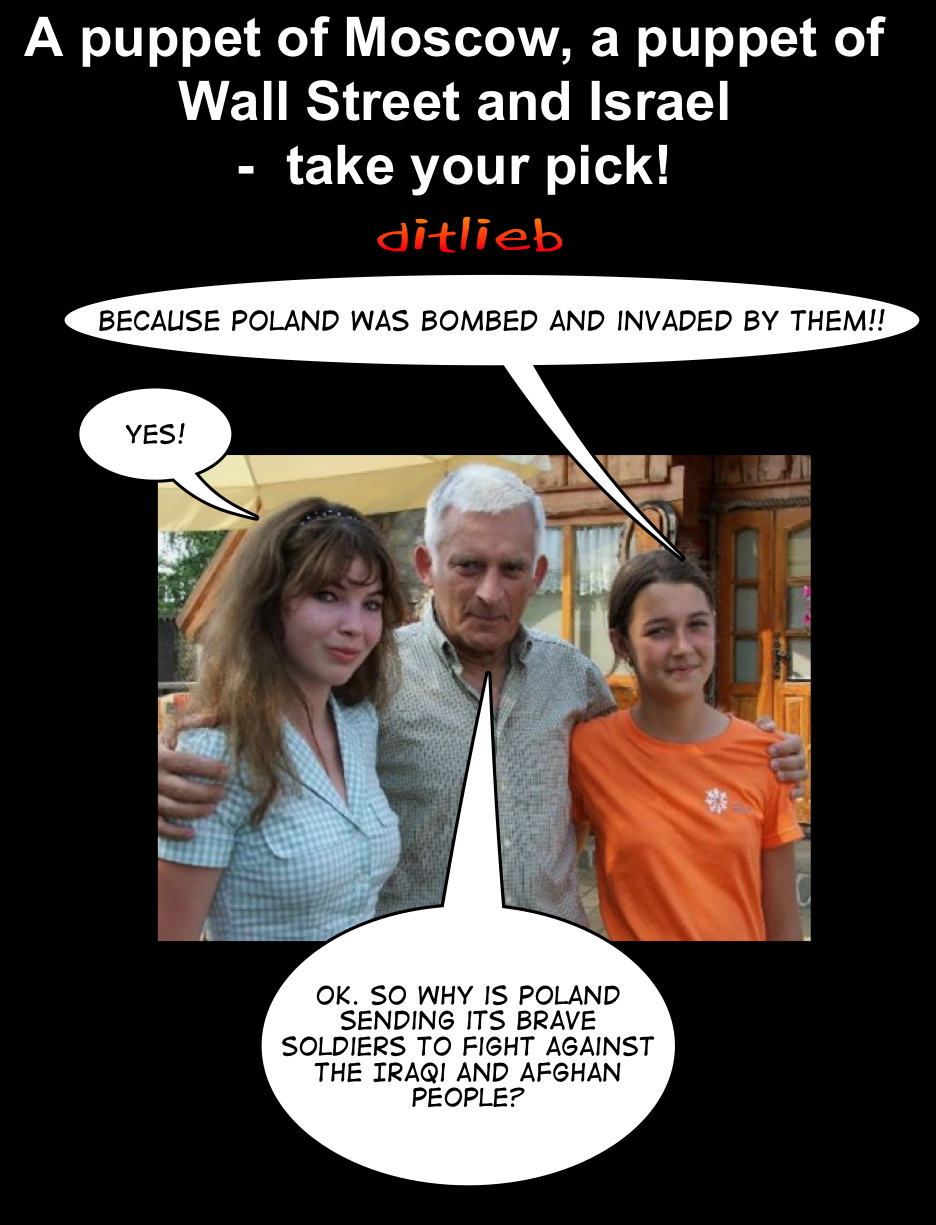 Certainly when it comes to surpass the prestigious posts as one of the greatest con men Europe ever had, it is Polish Oligarch Jerzy Buzek, just a some months older then Oligarch con man Jan Eliasson, Deputy General-Secretary of United Nations. Jerzy Buzek was first a Communist. Then he switched over to Capitalism defending Bush Junior in his ‘proofs’ of Iraq’s Weapons Of Mass Destruction and helped in introducing Rendition to Poland. Next in turn came Poland’s war against Afghanistan. Understandable so, today he is faced with the Polish youth asking who attacked whom? Poland attacking Iraq and Afghanistan or Iraq and Afghanistan bombing Poland? Buzek also assisted of bringing in War Criminal Ehud Barak to Europe and do his spectacle at Auschwitz. He, although being a scientist, still seems to maintain that the huge Chimney at Auschwitz is in full working order although its ovens couldn’t even cremate a mouse. 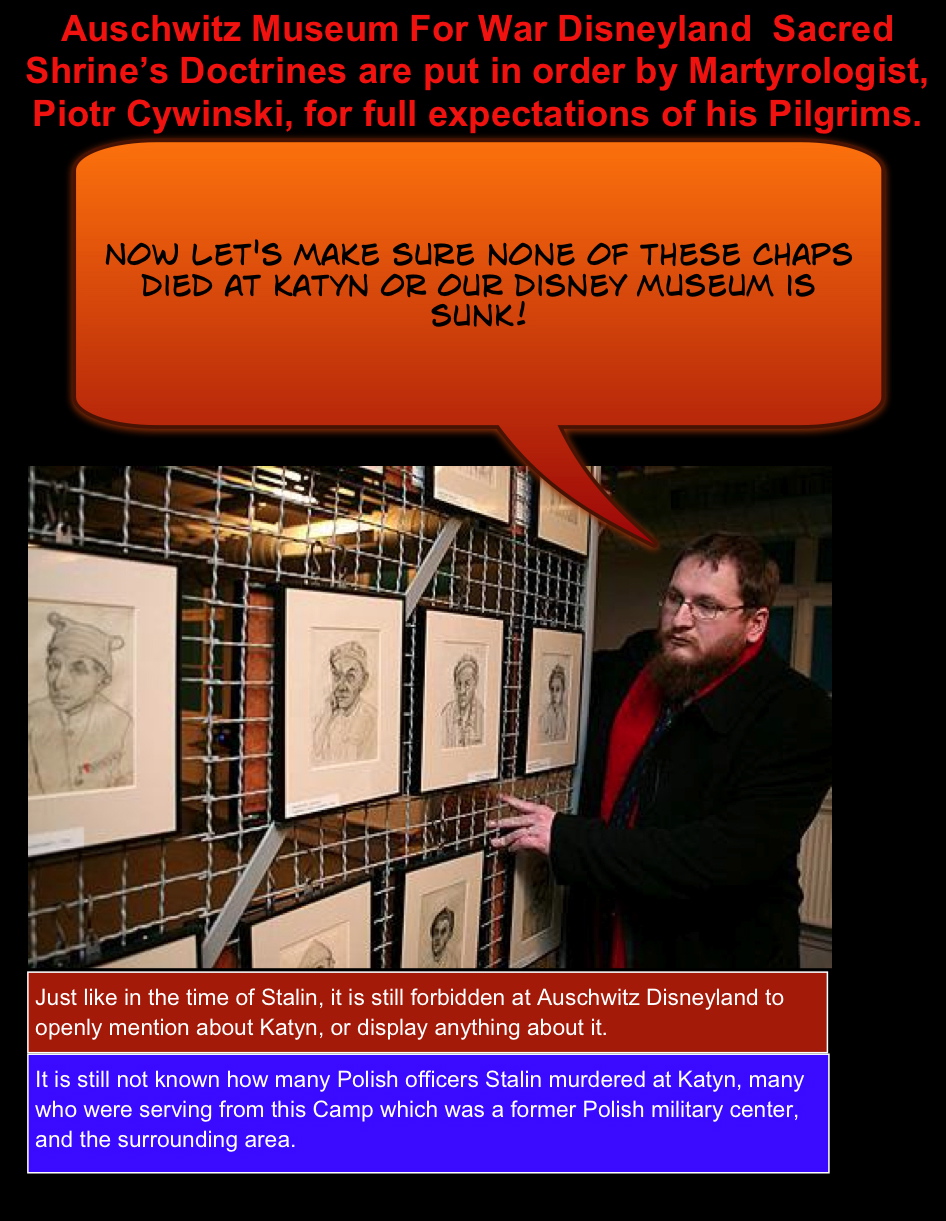 Show man Piotr Cywinsky shown above never fails to do his Disney performance when called. It was TT Piotr Cywinsky that escorted the Secretary-General of United Nations, Ban Ki-moon around the Auschwitz Vomitorium on 18 November 2013.
Exactly what was said here remains a deeper mystery than the dead corpses of Stalin’s Katyn Massacres which Cywinski and his friends defend by keeping it silent inside the walls of their Auschwitz Vomitorium. Yes even outside. It is never mentioned in the Disney show exhibitions of the Auschwitz Vomitorium the Zionists concoct. To Piotr Cywinsky goes the credit of being one of the greatest con man Europe has ever had the grace to meet. He has some remarkable similarities to former Nazi Kapo and Jewish Sonderkommando, Simon Wiesenthal. He is of course, like all the Holocaust Extortion Cult exhibitionists, a firm enforcer of Censorship.

WARMING UP FOR THOSE GREAT YOGA LESSONS 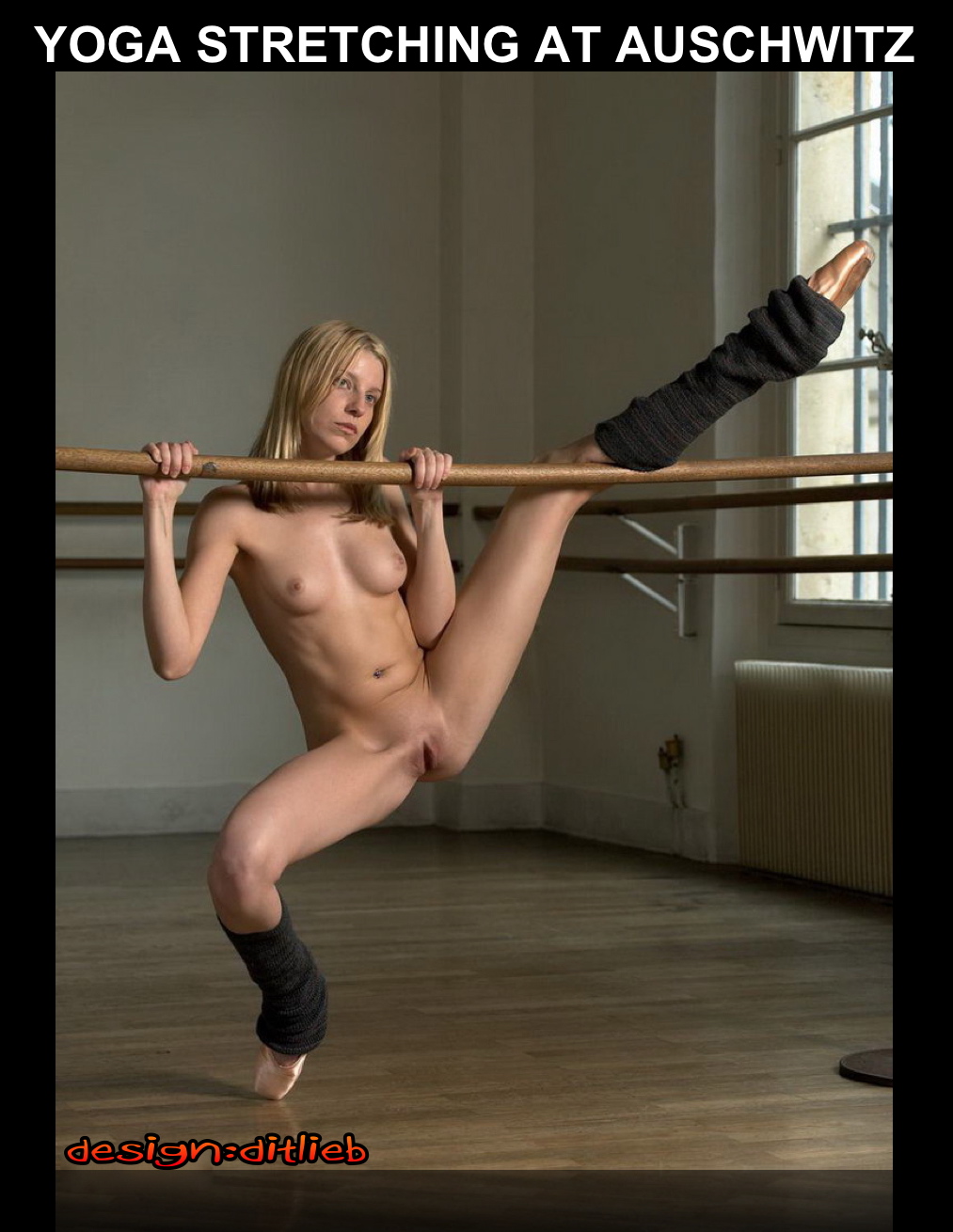 ditliebradio UN Ban Ki-moon, Deborah Lipstadt, and Jan Eliasson doing it inside the Auschwitz Whorehouse Brothel
%d bloggers like this: