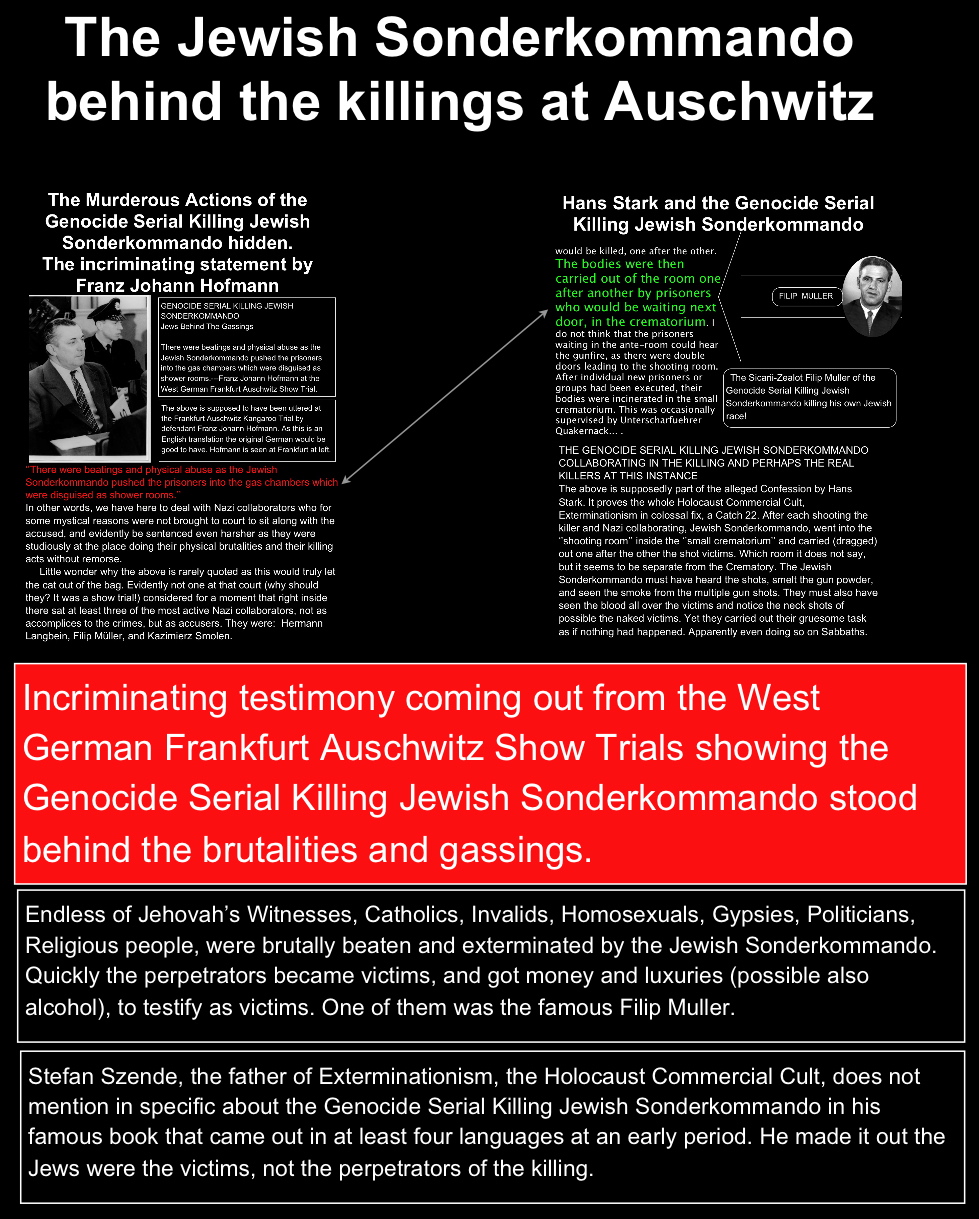 1 November 2005 – In a resolution co-sponsored by 104 Member States, the General Assembly today designated 27 January as Holocaust Remembrance Day, drawing immediate praise from Secretary-General Kofi Annan, who said the United Nations would do its part to keep the memory alive in a bid to prevent future acts of genocide.

“The Holocaust also reminds us of the crimes of genocide committed since World War II,” Assembly President Jan Eliasson said after the resolution was adopted without a vote. “It must, therefore, be a unifying historic warning around which we must rally, not only to recall the grievous crimes committed in human history but also to reaffirm our unfaltering resolve to prevent the recurrence of such crimes.

“We cannot continue to repeat saying ‘Never again’ – after Cambodia, Rwanda and Srebrenica,” he added referring to more recent perpetrations of genocide.

In a statement by his spokesman welcoming the resolution, Secretary-General Kofi Annan called the ‘International Day of Commemoration to honour the victims of the Holocaust,’ an important reminder of the universal lessons of the Holocaust, “a unique evil which cannot simply be consigned to the past and forgotten.”

Mr. Annan said he looked forward “to taking the measures which the Assembly has requested from him, to establish a programme of outreach on the subject of ‘the Holocaust and the United Nations’ and to mobilize civil society for Holocaust remembrance and education, in order to help prevent future acts of genocide.”

The above Info partial made to cover-up the Terrorist acts of TT Jan Eliasson, committed against Ditlieb Felderer and his Philippine wife, can be found under official United Nations Info. Special note should be taken of the fact that we are informed that the resolution was adopted without a vote. In other words: A total humbug, concocted up by the UN President, TT Jan Eliasson and his Zionist generals.

As TT Jan Eliasson and his office have lied about taking up the case of the French Jewish Generals violating the Geneva Conventions in going into the Ditlieb Felderer parents’ home at Innsbruck in Austria and putting all the belongings onto military trucks, bringing the loot to France, storing it in Synagogues – so Jan Eliasson carried out his manipulating lies at the United Nations when its General Assembly on 1 November 2005 in a fraudulent act under leadership of Inquisitor and Torturer, TT Jan Eliasson, fabricated 27 January to be designated as Intenational Holocaust Day, using not a Hebrew word for it, but using a Greek word originating in Phallicism, the Sex Cults of ancient Greeks.

It is claimed that in illegal manner, TT Jan Eliasson, was contacted beforehand, secretly involved with Influence Peddling, to carry out this illegal move of getting something done WITHOUT A VOTE. That means in fact, it was never passed. TT Jan Eliasson had all the way in pure non-civilized manner denied any discussion about his Sacred Cow, which he dubbed with the Phallic Sex Cult word ‘holocaust’.

Closely connected with Influence Peddling is ‘Spoils System’, the act which Torturer TT Jan Eliasson was engaged with by covering up the invasion of the Felderer home in Austria when the two French Jewish Generals stole all the belongings from the home, carrying their loot on military trucks to France.

And why the special Zionist splurge of having a preferential HOLOCAUST DAY for their particular Genocidal Cult was not passed is obvious. This becomes evident when you discover that comments pertaining the subject had been made which read anything but flattering to the Zionist Cult of Exterminationism, and in fact reflect gravely on the criminal activities, not only of TT Jan Eliasson, but also of it Secretary General, Kofi Annan. It was whispered in the corridors about his special relation with a Swedish woman involved with sponsoring Zionist racketeering and cover ups of Zionist crimes.

Some wanted to know what the word Holocaust meant. Others wanted to know what entails this whole doctrine, especially as the Jewish Sonderkommando were to stand behind the killing of the 6 million jews at Auschwitz. Why should the Germans be accused for something the Jews did? Others again, wondered why Israel could carry out its Genocide and Ethnic Cleansing without problems. Others again felt it was a Zionist ploy. While others claimed it to be an attempt for covering up Israel’s Pension Fraud Crimes.

The voice against TT Jan Eliassons Zionist Chutzpah to make ‘holocaust’ a religion was compact in the corridors and in all the material you read. Most felt that Torturer and Terrorist perpetrator, TT Jan Eliasson, was deliberately using it for his own elevation for a more lasting high post at the UN.

But the Censorship activities of Terrorist Jan Eliasson was not the least for his vicious persecution and involvements of Terrorist acts against Ditlieb Felderer and his Philippine wife which TT Jan Eliasson was keen to cover up. This gave him the opportunity to once and for all put his past criminal acts into the eternal black hole of darkness. What he didn’t realize was, that one day the Internet would come, enabling the exposure of his racketeering and bring out of the black hole darkness his participation in violence and denial of all civil rights, the first one being his denial of letting people voice their opinion without TT Jan Eliasson lording over what is to be permitted to say.

Below you find more material put out by the United Nations on how they would operate to cover up the crimes of its leaders.

The resolution rejects any denial of Holocaust as an historical event, urges States to develop educational programmes that will instruct future generations about the horrors of genocide, and condemns all manifestations of religious intolerance, incitement, harassment or violence against persons or communities based on ethnic origin or belief.

It also calls for actively preserving the sites of the Holocaust, including Nazi death camps, concentration camps, forced labour camps, and prisons, and to establish a UN programme of outreach and mobilization on Holocaust remembrance and education.

January 27, 1945 is currently officially recognized as a day of remembrance for Holocaust victims in several countries, including the United Kingdom, Italy and Germany, because it marks the day when an advancing Soviet army liberated the largest Nazi death camp, Auschwitz-Birkenau, in Poland.

The above UN quote is of course wrong. Instead of liberating Auschwitz, Stalin, took out his Communists and put in his Capitalists instead. So the Camp continued to function! While Stalin did everything he could to cover up his War Crimes, not the least of those he committed at Katyn against Poles. To hide the huge Kitchen, the largest building INSIDE the Camp, he had it in Orwellian manner painted over from white to black!