Some 3,5 million so called ‘Sephardi Jews’ are now welcome to Spain and Europe whose corrupt politicians can’t even give jobs to their own people. But how is this determined? That you are a ‘Sephardi Jew’? When it can’t even be determined of which of the Twelve Tribes you belong. What Racial systematic evidence is here used?

And why did not Spain let the rest of Europe know that this was their intention? That millions on millions of Africans all calling themselves Sephardi Jews are now ready to get the full benefits of all of Europe? Why did Spain fraudulently deceive Europe with this cover-up trick? And it is indeed discrimination to call one for Sephardi, the other not, on basis of hoping benefits for the side one picks.

The Bible condemns a Penis that is too long. But the Bible does not say what is too long. What length is Kosher in order not to be stricken by the Wrath of the Tribal Sex God Jehovah?

It is evident in reading the Bible that the reason for condemning a long Penis was for that the Phallic Sex God Jehovah, the Mighty and Erect Penis in the Sky, was jealous of his size, and he did not want that anyone else had a greater one than his. It is also evident that the male Penis, or Penises were represented inside the Temple of Jerusalem, and long before that inside the Tabernacle. 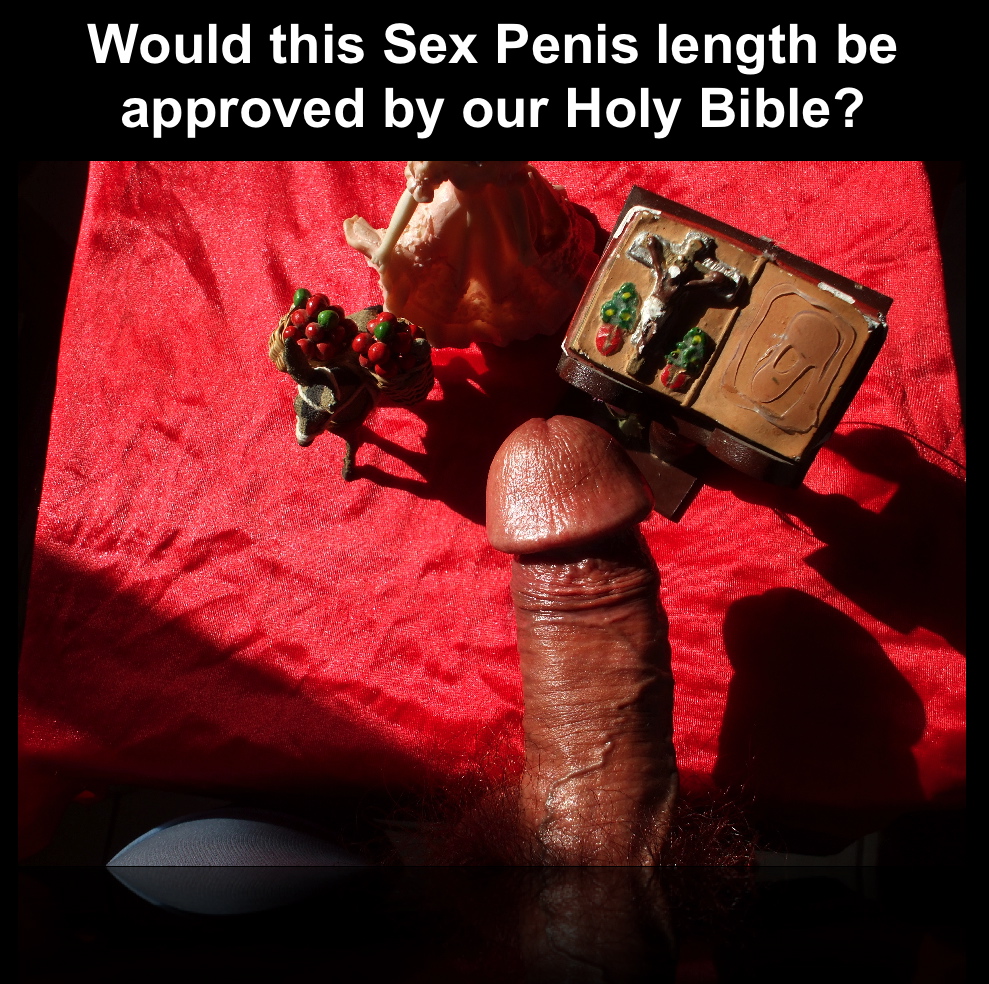 So here we have two cases where we don’t know what to do with them.
1. Who is Sephardi Jew? We can’t even determine who is a Jew on basis of the alleged Biblical Twelve Tribes. The Stefan Szende case proves conclusively that neither Circumcision solves the problem. In America boys in many places are routinely Circumcised as that brings in cash to the doctors. Are they now ‘Jews’? In Africa there are groups of black Negroes that claim themselves Sephardi. And millions more could claim so, thus giving them right to come to Europe and get all the social benefits for nothing. This will only give more reasons to get out of EU. Who wants to pay for all this? Who is capable of doing so?
2. On the legal Penis length we are again stuck. For we don’t know what is the required Penis length.

And certainly all these millions will now have a right to claim for German and Austrian Reparation (Wiedergutmachen), causing yet more Pension Fraud Crimes (PFC).

So be prepared. The whole EU is falling apart both morally and money wise. There simply is no money for all this bringing Europe back into the Ghetto.
SOURCE: El Pais, February 11, 2014:1, 16. El Pais deceptively use a photograph making it out that by wearing such clothes you are Sephardi. Most of those who call themselves Sephardi, and who wish to call themselves such, do not wear such clothes.

ditliebradio Some 3,5 million so called ‘Sephardi Jews’ are now welcome to Spain gaining double passports. But how is it determined whether you are such?
%d bloggers like this: