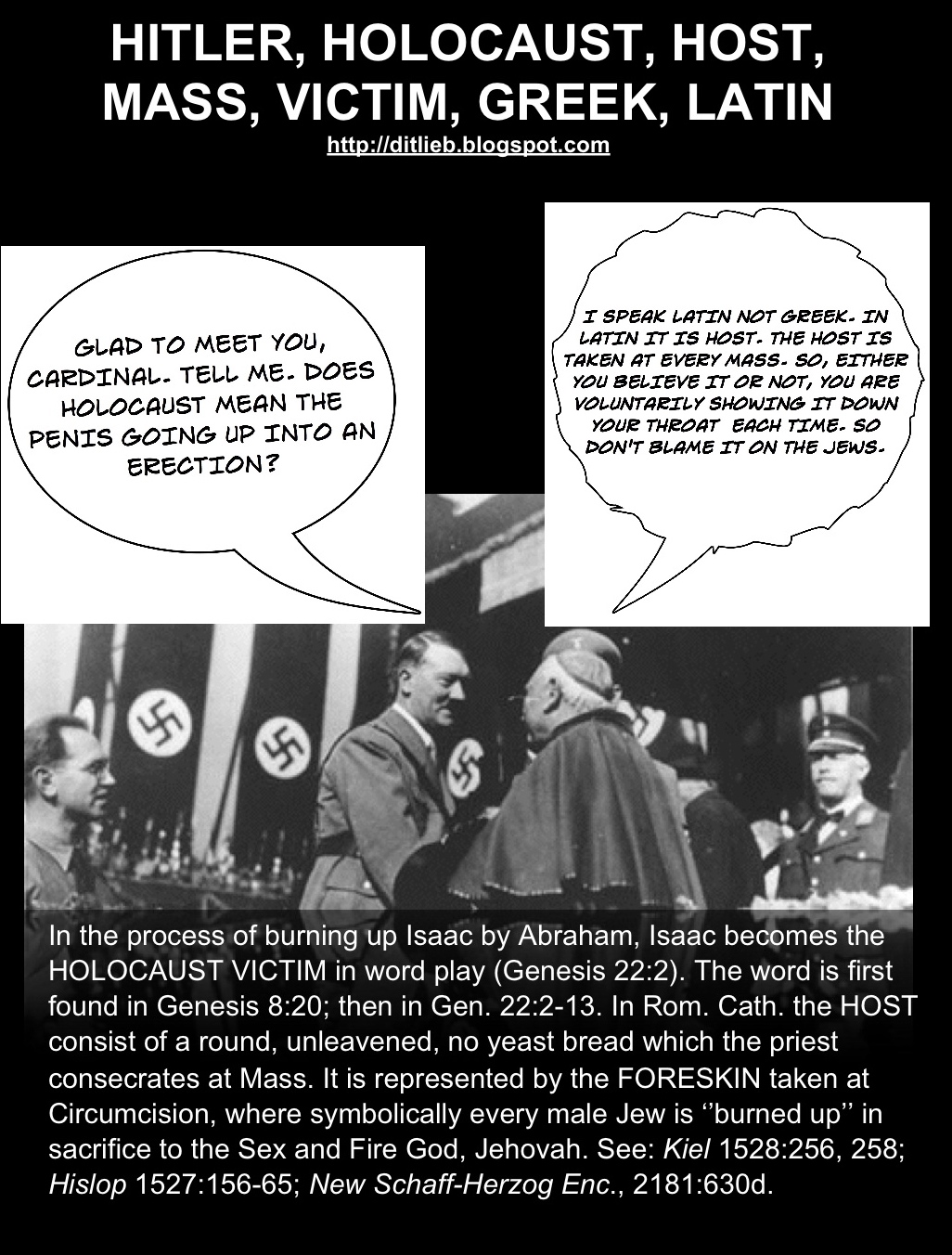 THE HOLOCAUST IN JEWISH RELIGION, THEIR OLAH SEX CULT

United Nations and their Dilemma of the Sexual Sex Holocaust and Israel’s Genocide Apologist, Peter Launsky

A factual and modern examination of the United Nations Press Release Note No. 6403 peddled out by Peter Launsky of UN

The HOLOCAUST was an Aryan Fertility festivity in the area and surrounding, what is today Greece

Holocaust was a Festivity of joy and contemplation, grateful to Mother Nature for producing produce for man’ sustenance

It was celebrated with Mirth, Dance and Joy, Music and Singing — there was absolutely no Israel Wailing Wall religion in the Holocaust. This was a Synagogue, Zionist, Jewish invention

Today Israel uses the HOLOCAUST to deflect from their own Synagogue Holocaust, and to cover-up all their massive War Crimes, Crimes Against Humanity, Violence, and Terror, and such puppets as Peter Launsky are found to carry on such crimes 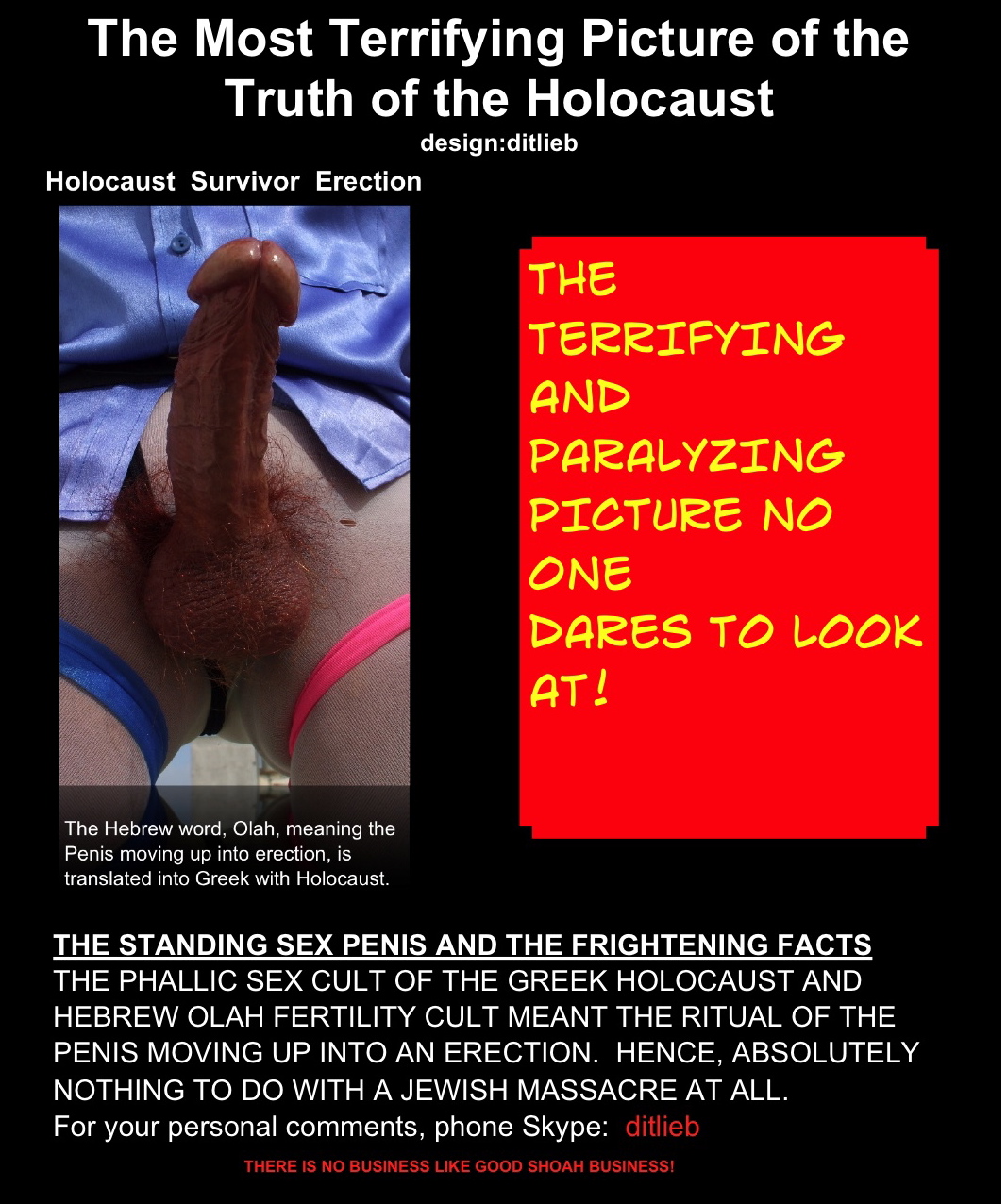