Germany now in a colonial race war against Africa. Since July 2013 German army with their War Criminals have operated in Africa along with training civilians to hate each other.

Doctor Josef Mengele and his medical experiments in Peru along with a music composition by Ditlieb Felderer which he plays with a harp, a mouth organ.
Language: English and German, MP3, Time: 32:48 Minutes 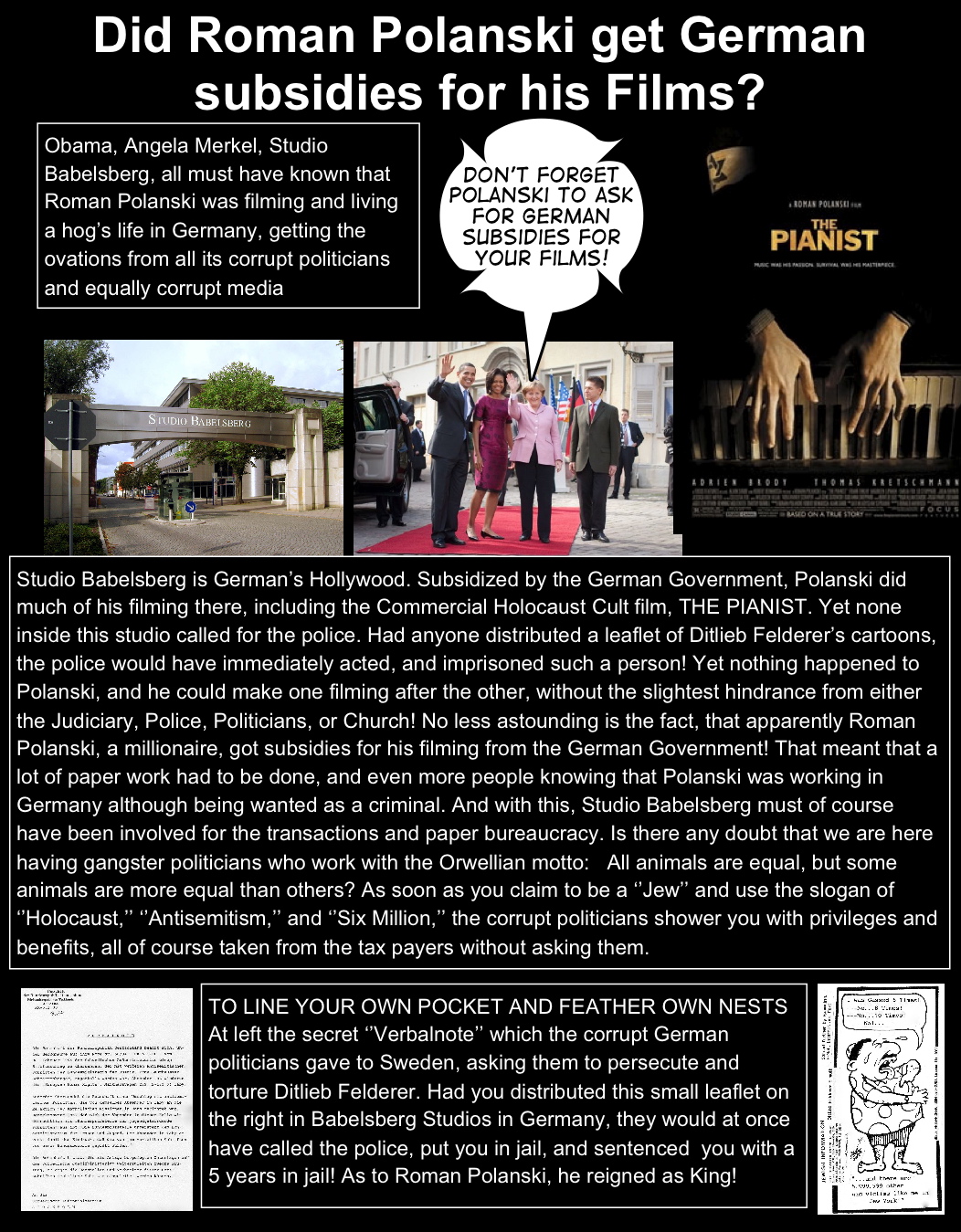 One thought on “ditlieb-radio.com have voted Angela Merkel as the worst politician for year 2013” Leave a comment ›