France Dictator, Francois Hollande, pleads for himself ‘privacy’ to stop investigation of himself and his corrupt behavior

He will seek to do everything in the book of cooking schemes to prevent to find out where the Ditlieb Felderer stolen loot from the Felderer family, robbed against Geneva Conventions, and considered to be a War Crime and Crime against humanity, went to.

Anyone who uses Law to stop Free Speech is obviously a Dictator and as such must be scrutinized even more than an ordinary corrupt politician. He has some dirty schemes going on. 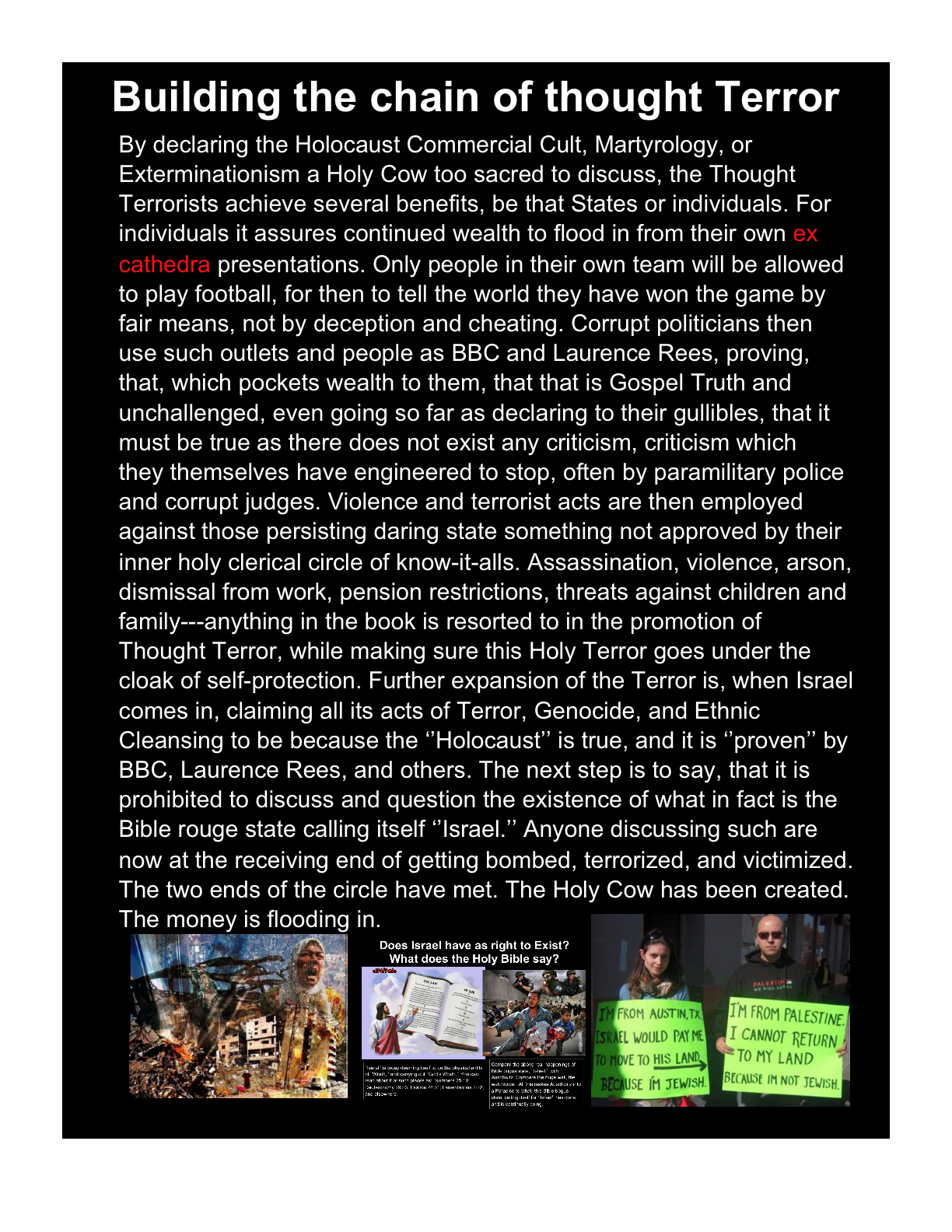