In the recent Sex Scandal in France by Francois Hollande should School children be taught on Political Sex seeing it is reality and here to stay?

Could this be one of the big reasons why France refuses to take up its War Crimes and Crimes Against Humanity in the Ditlieb Felderer plunder case of Norway’s cultural history?

Prior to the Deaudonne France scandal, Thought Terrorist (TT) Tora Holst was set in against Ahmed Rami where she performed criminal Star Chamber Court assaults against Linda and Larissa Reinolds under the Mobocracy of Sweden Foreign Office, a notorious outfit covering-up War Crimes and Crimes Against Humanity.

Tora Holst was also active in the fake Confessions and accusations against her fabricated ‘murderer’ of Olof Palme, Christer Pettersson, where the notorious swindler and Justice Crime Innovator, Spy Agent, Lennart Groll, participated.

Christer Pettersson died under suspicious circumstances and he may have been assassinated, either by the Swedish police, known for their secret assassination operations, or; by special agents of the Political Crime Syndicate (PCS). Or, his injuries from which he died may have been caused some other way. Peculiar is, that his death came about when he was to reveal something, identifying him as a patsy and False Flag.

Lennart Groll, a Political Criminal, who belonged to the inner circles, had for years dictated the Sweden State run Media, where he operated his criminal assaults under the guise of a Sweden ‘Allmanhetens Pressombudsman.’ Groll’s criminal activity was world-wide seen as cover-up Hit Man for the Political Crime Syndicates (PCS). He was also involved with the assassination assaults against Ditlieb Felderer and his Philippine wife, and where he brought his victim, Felderer, under torture to his Show Trial.

TT man, Johan Hirschfeldt, has been one of the most active Thought Terrorists, trying to stop free speech while at the same time make it out it was Islam who introduced, and continues to introduce Censorship in Sweden and Europe.

Johan Hirschfeldt belongs to the inner circles of the Political Crime Syndicate (PCS) where he has operated for years causing mayhem, confusion, and violence. He was also instrumental carrying in helping the Terrorist acts against Ditlieb Felderer and his Philippine wife. Ditlieb Felderer, says that this Mob Thug so much beloved and used by the State Mobocracy has never done one day’s honest work in his whole live, where everything is built on Manipulation, Intrigue, and use of Violence and Terrorist acts. Below image is taken from one of Sweden’s prime Zionist Racist Supremacist rag, the Dagens Nyheter of 2 October 1992. 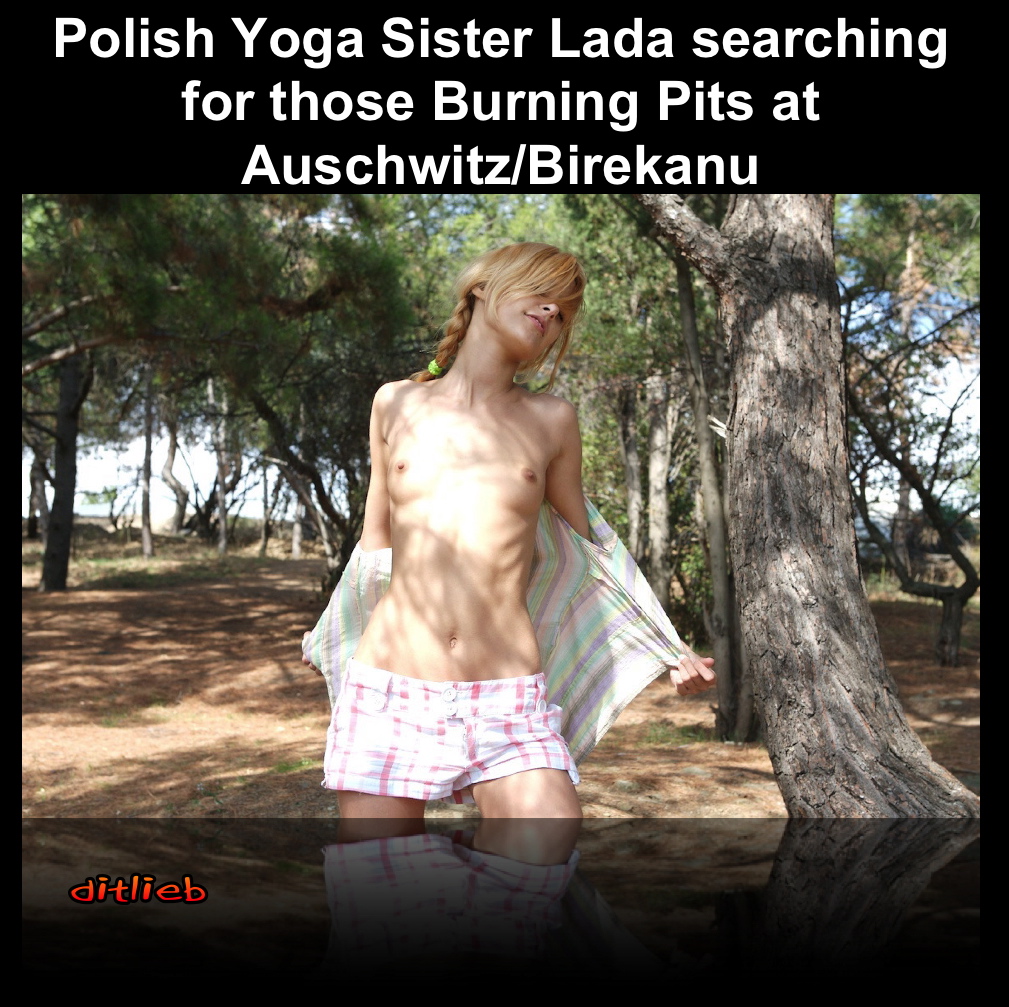 French Sex stalker, Francois Hollande with one of his catch 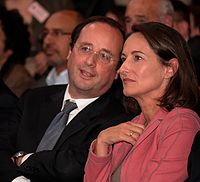 One thought on “In view of the recent Sex scandal in France with Francois Hollande should school children be taught about Political Sex seeing it is Reality and here to stay?” Leave a comment ›

ditliebradio In view of the recent Sex scandal in France with Francois Hollande should school children be taught about Political Sex seeing it is Reality and here to stay?
%d bloggers like this: