How different things were at Auschwitz

A soccer play between kids ended up in a brawl. Parents of kids playing also involved. Two injured. A dozen people hurled bottles, glass cups and other items in Las Palmas, Spain.

Football violence has now gone down into the sub-age. Next step will be the baby stage. 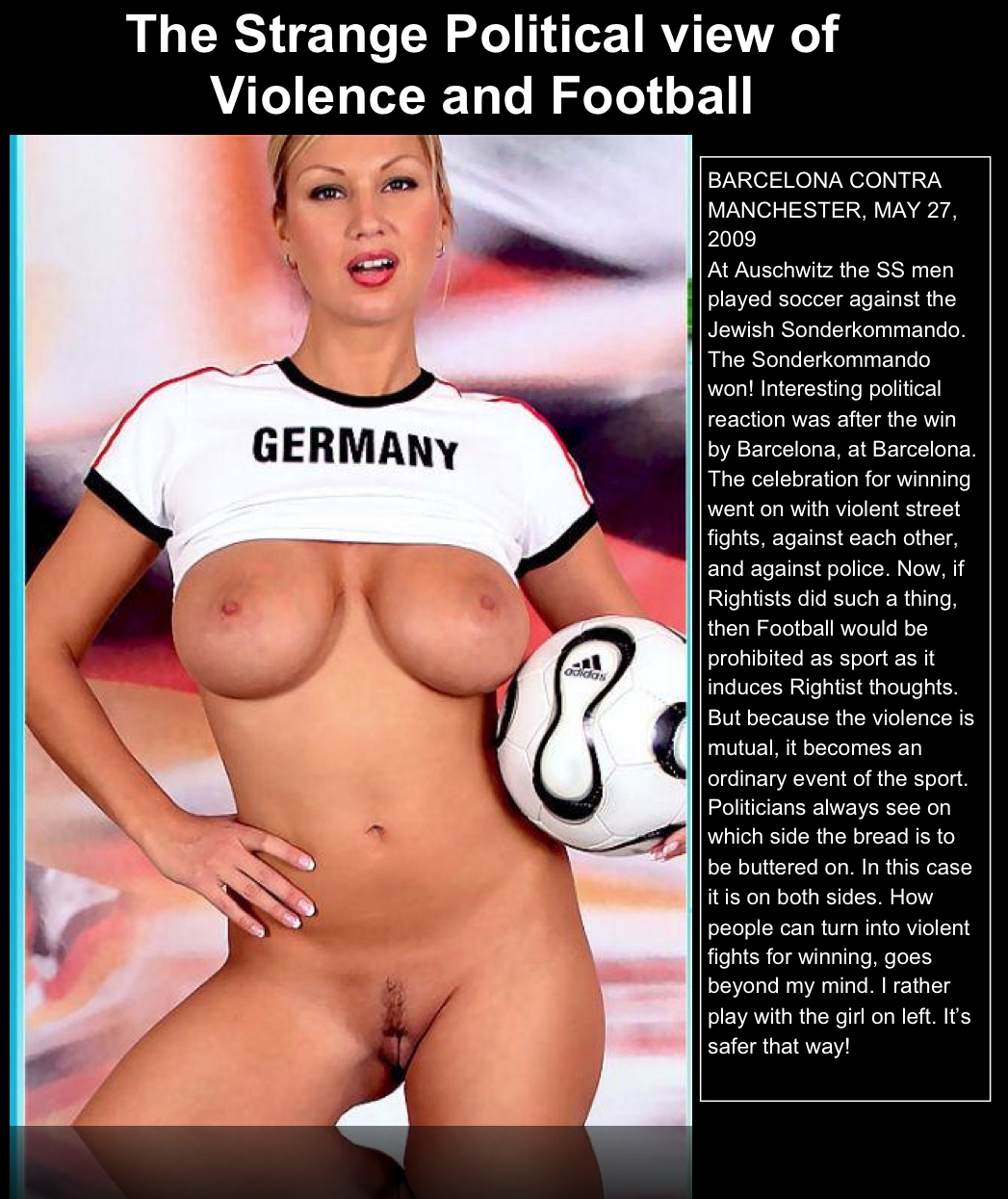