Rumor has it that when France President, Francois Hollande, visited his bed mate, Valerie Trierweiler, at the Pitie Salpetriere hospital, that; Obama had secretly put Drone Lice upon the clothes of the French President. These Drone Bedbugs had implanted into their bodies hidden cameras by the CIA, enabling the NSA now; at a long distance to watch the whole Sex show that presumably went on.

SOURCE: Canarias7, January 18, 2014:30
Below you see an enlarged Bedbug onto which the Obama Drone cameras are implanted to Spy on European citizens and other victims around the globe via Drone Sex. WATCH THE BITING MOUTH OF THE VICIOUS LOOKING BEDBUG: The venom which the Bedbug injects into its victims is supposed to work like Viagra, making the subject go at it for 24-hours non-stop! 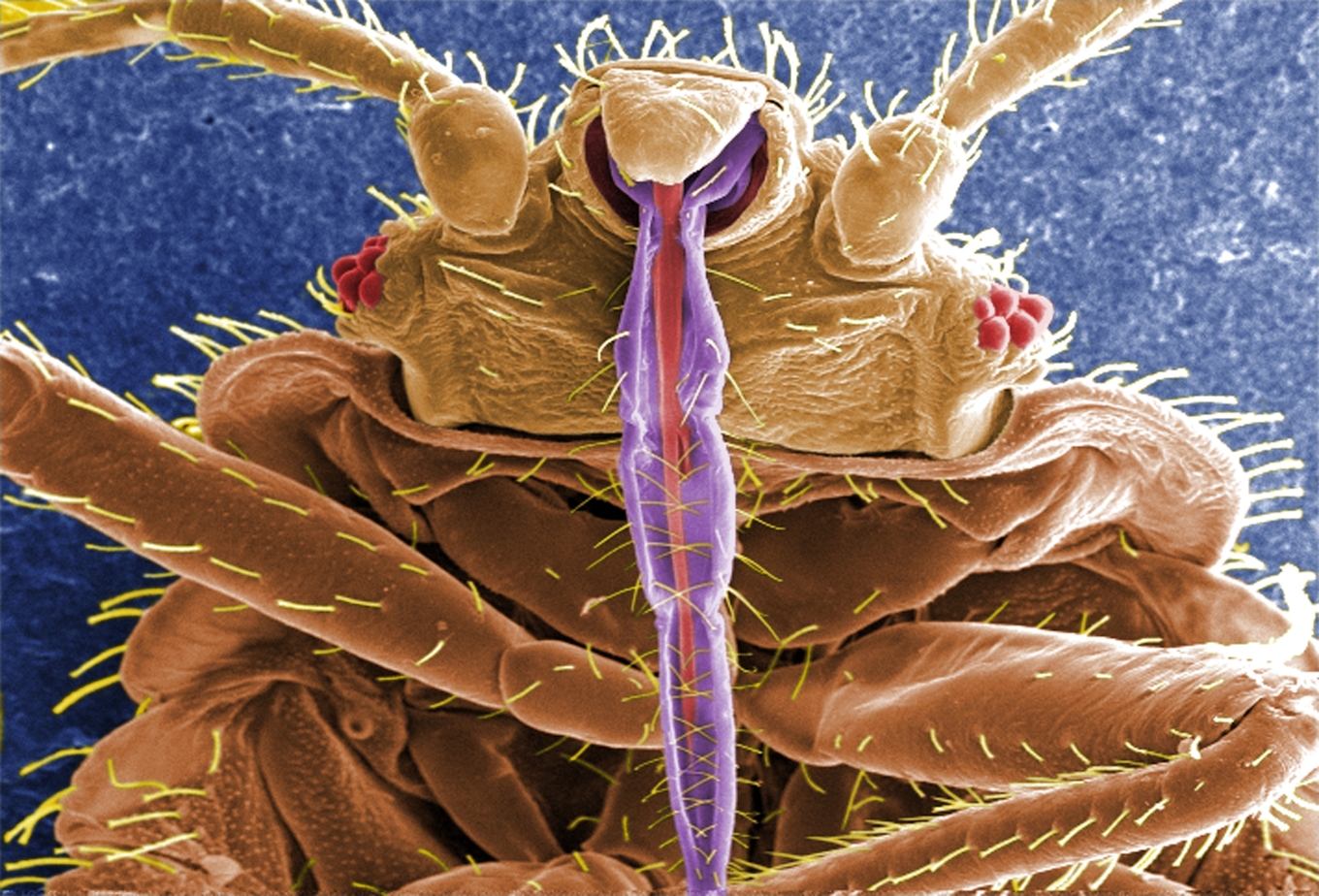