THEY NOW SAY CENSORSHIP IS BAD. WHY THIS CHANGE?

THE LE PENS SAY DIEUDONNE SHOULD NOT BE CENSORED. ARE WE SEEING A CHANGE OF SUPPORT OF CENSORSHIP BY THE LE PEN FRIENDS?

The Pension Fraud, Crimes, PFC, and Dieudonne is bringing Jean-Marie Le Pen and Marine Le Pen in embarrassment of cover-up

Why have they not told about this before?

Millions of dollar were swindled out of the Pension Fraud Crimes, PFC, and all parties kept mouth shut. Now it is coming to the open and the avalanche of revelations come like a storm

For first time Marine Le Pen says Censorship is bad. Dieudonne should have his right of Free Speech. But how long will this be so?

The Auschwitz SECRET DOCTRINE, is one of the many Doctrines, showing Censorship is bad and brings in lies. Here is just one of thousands of examples: 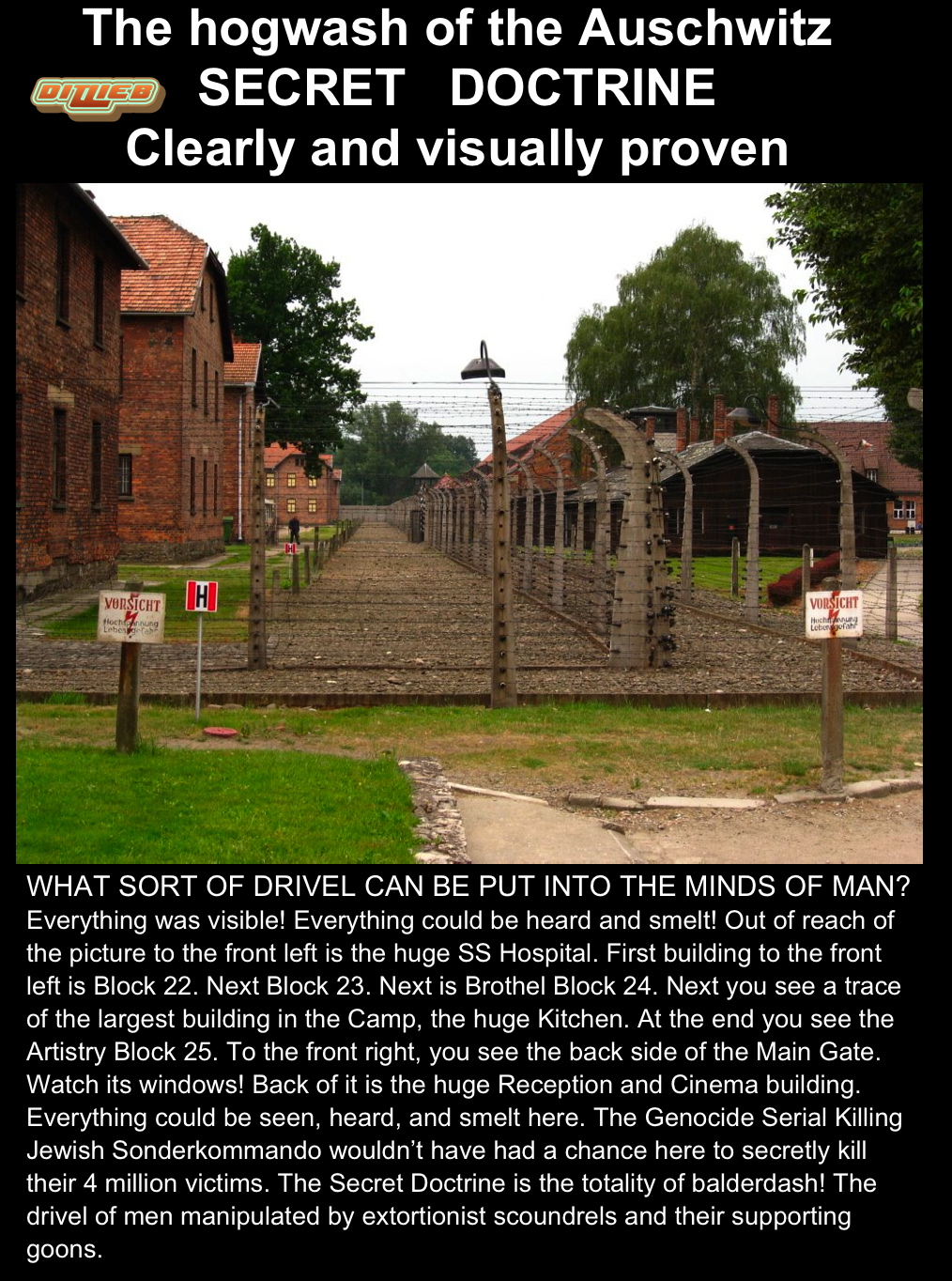 ditliebradio The Pension Fraud Crimes (PFC) and Dieudonne is bringing Jean-Marie Le Pen and Marine Le Pen in embarrassment of cover-up
%d bloggers like this: