REFUSES TO GIVE NAMES OF CENSORSHIP WORKERS

An accused Sweden Thought Terrorist (TT), Anna Skarhed, of the Sweden secret Justitiekanslern is accused of hiding her fellow co-workers in order to cover-up all the crimes

Anna Skarhed refuses to divulge names and information about her 30 Censorship collaborators, suspected of covering-up various State crimes. Her Inquisitor Office is claimed to be used to deflect from War Crimes activities carried out by Carl Bildt and others

Justitiekanslern Office, the Inquisitor Office, is used to make it out Afghanistan and Islam brought Censorship to Sweden

She is also vigorously working in deflecting attention away from the real killers at Auschwitz, the Jewish Sonderkommando

Like her predecessors who put people inside Sweden Concentration Camp for stating Auschwitz had a Swimming Pool she has to follow the same course as Sweden’s Supreme Court said; that to say so, you are committing a ‘crime of the gravest kind.’ The ‘crime’ was so serious whole of our civilization would fall were it permitted to be said. She cooperates with the War Criminals at Germany who gives you 5 years Concentration Camp for ‘doubting’!

How long does the world have to wait to know who really works behind the scene? people now ask

Justitiekanslern, a State certified and licensed junkyard and refuse depot for vindictive charges, is the formerly Inquisitor Office which was used to burn Witches and dissenters. Various Torture methods were used, many of them still active in Sweden today, though more sophisticated Torture methods are used and discovered. It is described as a veritable Mafia Cosa Nostra institution using Stalking and Spies for its clandestine operations.

THE LEGACY OF SWEDEN JUSTITIEKANSLERN: How they forced Confessions, from their victims, and inflicted Punishment, Violence, Torture, and Death on their slaves. Below illustrations of Torture used: 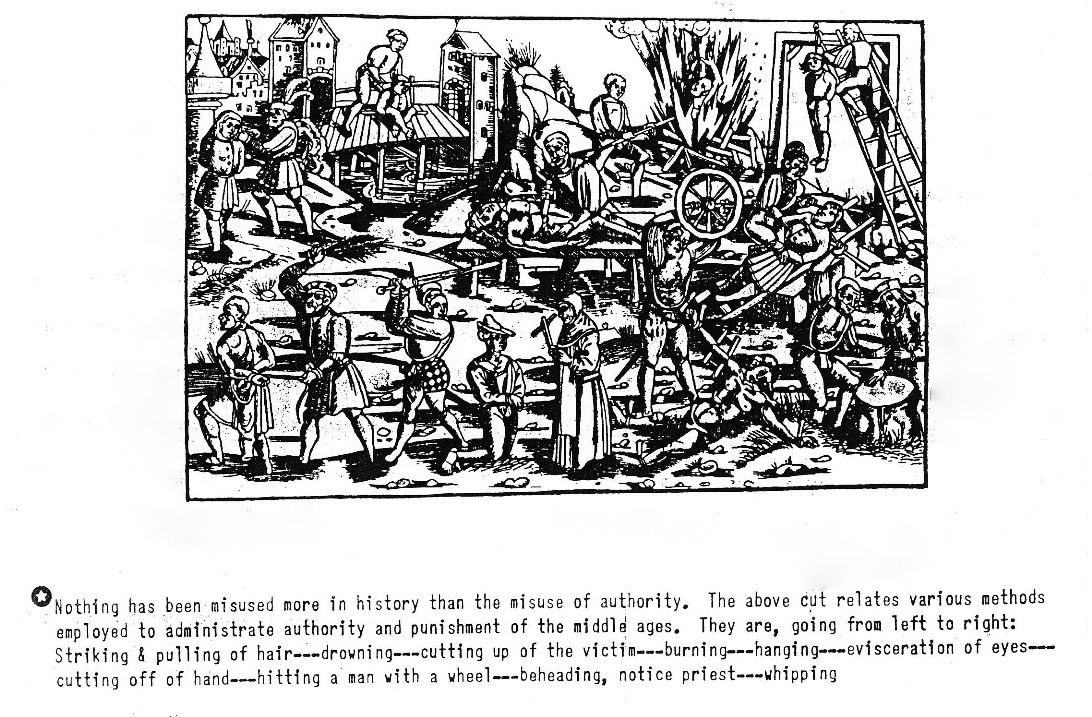