Therefore, the ‘Jewish Holocaust’ was in fact a ‘Holocaust’ done by the Jews, such as Filip Muller, and thus should be called from Bible history up: The Sixth Jewish Holocaust, by which Jews stood behind in killing each others. 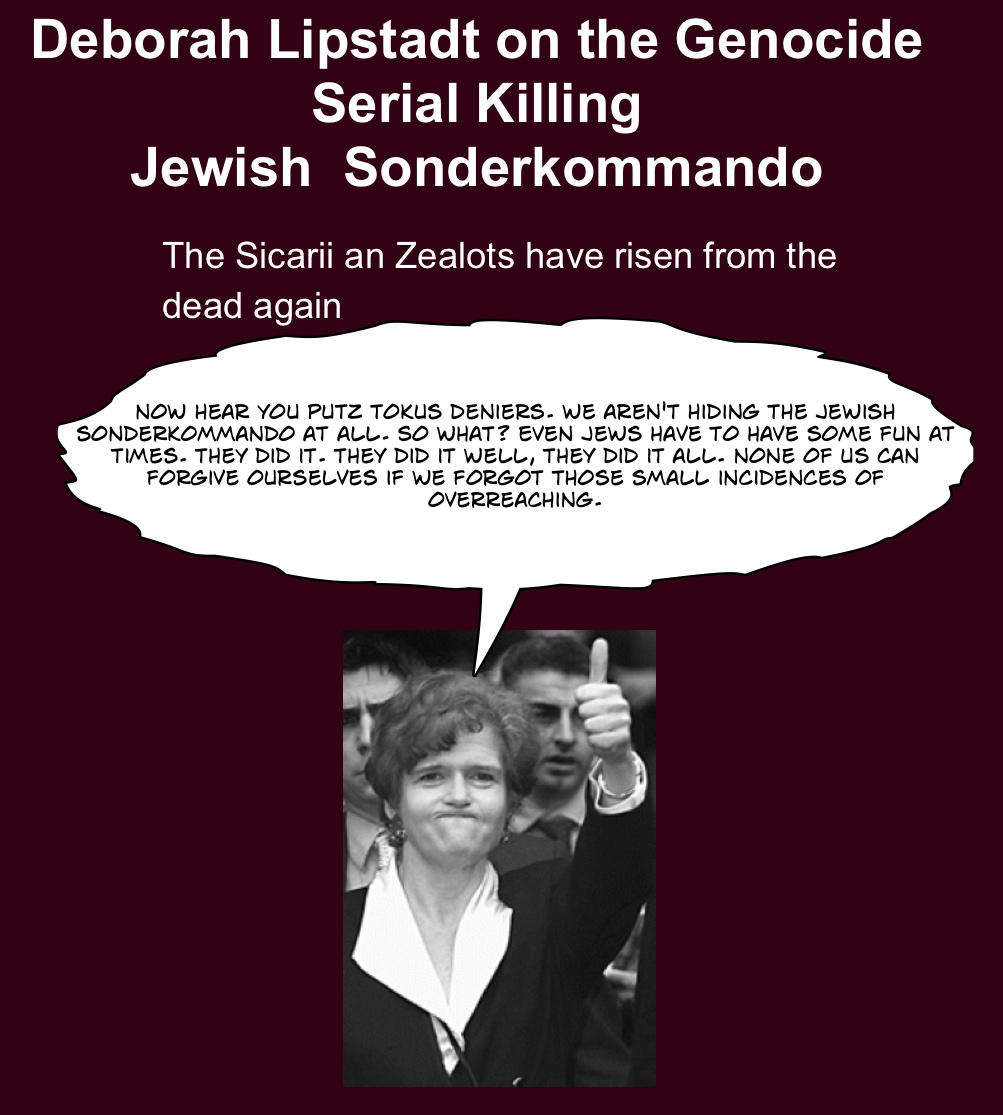