Was the Crystal Night (Kristallnacht) of November 9 to 10 caused by the Jews themselves for Insurance purposes?

Investigative scholars are taking a new interest in the so called German Crystal Night, Kristallnacht in German, which happened on the night of November 9 and 10 of 1938. Who caused it? The Jews themselves?

Breaking windows and then blame it on someone else is as old as when windows begun to be installed. Both children and angry neighbors engaged in such acts, often with trying to shift the blame on someone else.

A famous depiction of this on film was the Charlie Chaplin 1921 released film, The Kid. There a child breaks the windows, in order that the tramp he is with, repairs them; without the people knowing, it was the tramp who stood behind the breakage. Thus, the tramp was using a kid for his criminal acts.

Children with contorted ligaments begging, are at times deliberately harmed by the parents who use them for begging.

Somehow this movie made it through, making it out as a cute act done by a child, but those at the receiving end could have died from such an act, such as getting pneumonia from the cold air and draft getting through the broken glass window.

A main reason why new interest has been focused on the actors of the stone throwing, has been, the revelation that the Newspeak called HOLOCAUST, has been used to extort huge pensions from various countries, mainly West Germany, which is now Germany.

It is now agreed by all progressive scholars studying World War 2, that the HOLOCAUST which was turned into a Cult and now often called the HEC Cult, or Exterminationism, that it is a hoax deliberately used for Extortion purposes, such as massive Pension Fraud Crimes (PFC).

A famous Insurance Fraud (IF) is the ‘Crash for Cash’. And for some time we have heard of the ‘War for Cash’, the Insurance Fraud by which greedy sectors of Jews use against States for easy cash.

Another angle of focus has been the question whether the instigators were Jews, jealous about other Jews, who now ganged together, inflaming fear and hate by the broken glass action. They could have belonged to another Jewish Sect which was at war with the ‘fat cats’.

Ditlieb Felderer is to have seen various Jewish sects attacking each other and property with stones. Stoning in the Bible come out as an ordinary act by the Jews, and even attempts to stone Jesus Christ was done by warring Jewish sects. And then there were the Zealots and Sicarii who would stop at nothing, killing fellow Jews who were suspected of being Apostates.

It has been jokingly said that the window on the door inside the alleged Stalin ‘gas chamber,’ his Holy Shrine at Auschwitz, wasn’t broken by the Jews because they couldn’t get any insurance from it. It is the old Chutzpah returning. At any rate, it is rather astonishing that over 4 million Martyrs are to have died inside that building yet none thought of escaping by breaking the window.

In any case, the Crystal Night was a flop because people reported hat the following days, even the same day, business was as usual.

Ditlieb Felderer’s windows in Stockholm were broken three times, the last time with a huge stone almost striking his Philippine wife who was in bed. Investigations brought out that the Jewish Synagogue with its Rabbi, Morton Narrowe, stood behind the acts of terror. The Jews sought to make it look it came from a different source. The same is done with the Swastika where Jews paint them, making it out as if it came elsewhere. And we all know Napoleon in George Orwell’s Animal Farm who was ever so busy and ready to splash the latest slogans.

A tape can be heard on ditlieb-radio.com where a Jewish Finnish man boasts he will use Terrorist acts and violence to gain the supreme hand.

Here is an interesting field of investigating and the last word has surely not been said. 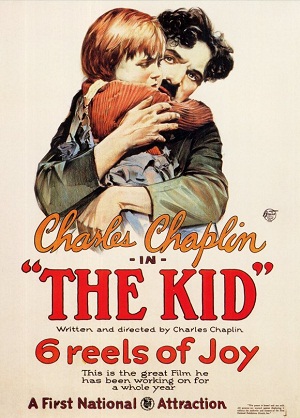 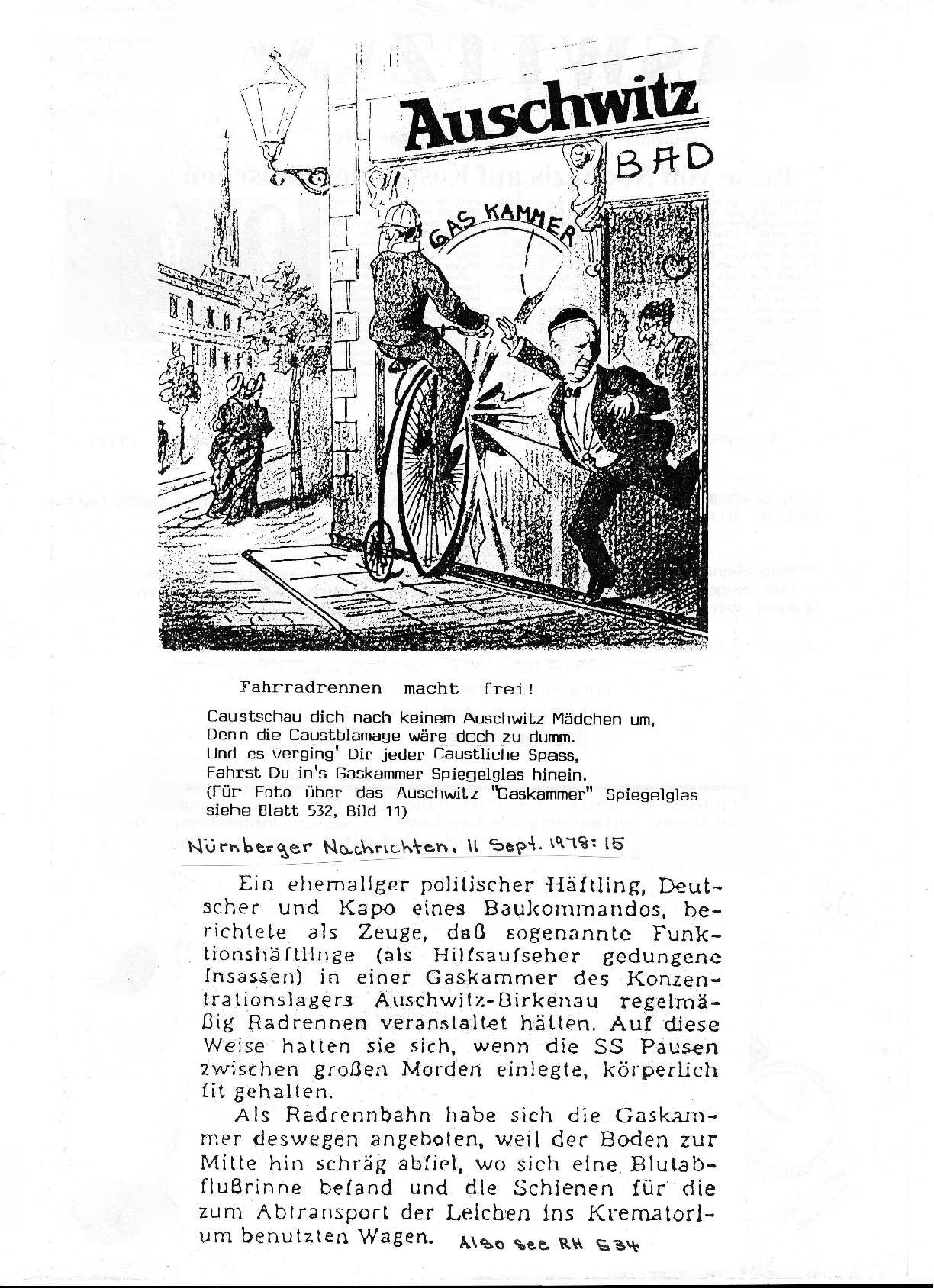