Between the 21st August and 8th September 1957, the classic Mobilgas Round Australia Rally took place. It covered a gruelling 14,480 kilometres around the country.

Amongst the 52 competitors that arrived in Melbourne for the race was the first ever Japanese manufacturer to enter an international motorsport contest—Toyota.

We arrived with the Toyopet Crowne RSD—a four door saloon powered by a 1.5 litre engine, giving out a mere 48 horsepower. It was slower than most other vehicles and no professionals were recruited to drive it. Instead, two employees from the Toyota factory got behind the wheel with a local navigator.

The Toyopet Crowne RSD finished 47th and won third prize in the overseas entry class. While bumpy, the race was the epic beginning of our motorsport history.

The moment our competitive fire stirred up. Since then, almost 65 years later, we haven’t stopped racing. Because for Toyota, motorsport has become the flesh and blood of tomorrow’s cars.

Highlights over the decades

Our new generation race and rally cars are built to win. 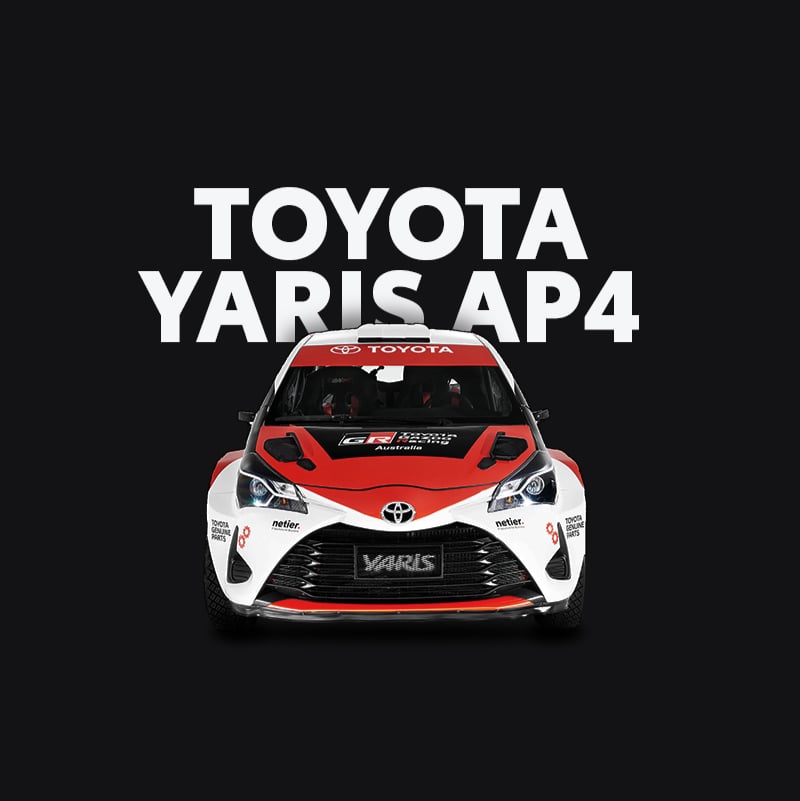 Starting with the incredible GR Yaris we’re building a rally beast to defend our ARC Championship.

While Toyota’s motorsport history can be traced back all the way to the outback of Australia, the roots of TOYOTA GAZOO Racing go back twenty years.

In 2007, Toyota expanded its car development activities with a decision to compete in the 24 Hours Nürburgring, the gruelling endurance race held on the famous track winding through the German forest. However, as an unofficial Toyota activity, the team, made up of employees, was called TOYOTA GAZOO Racing. The name was taken from a revolutionary photo sales system that was created by Akio Toyoda, our current president and the then, driver and visionary of the racing team.

With a limited budget, the newly-named team entered the race with two second-hand Altezzas. Both cars finished the miraculously challenging race, starting a new era for Toyota motorsports.

Today, all of Toyota’s motorsports activities are united under TOYOTA GAZOO Racing with motorsports firmly established to make ever-better cars.

The idea of GAZOO was founded on a spirit of challenge aimed at instigating change.